The hot topic of tanning

Australia has taken a tough stance when it comes to addressing commercial tanning
By Dr Annabel Dodds,
Dr Mark Aldred

Humans value outward appearance highly, but tanning for the purposes of fashion is a relatively new practice. 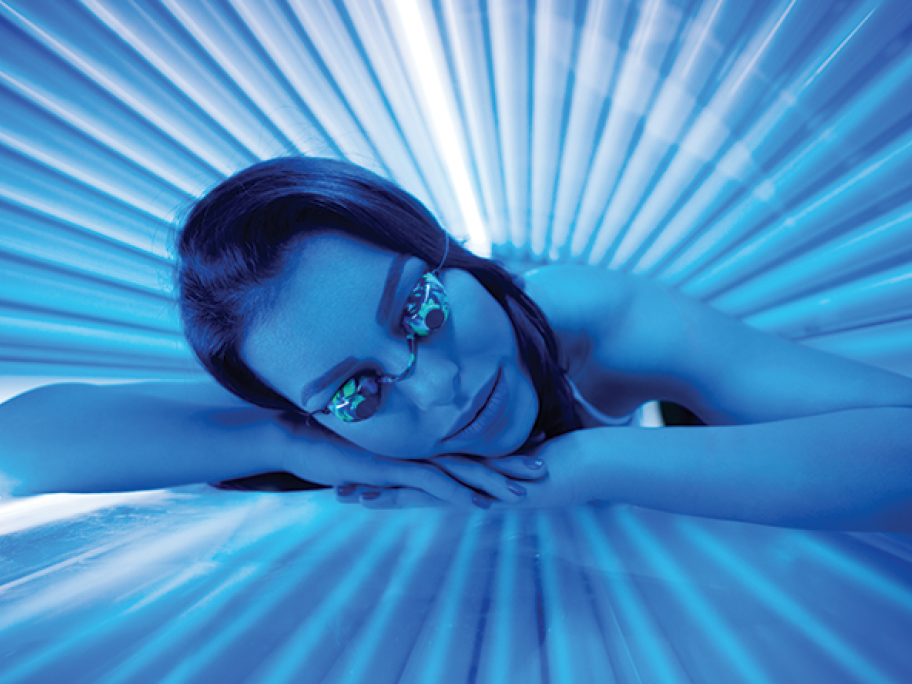 From here, the popularity of tanning rose in modern Western culture, eventually giving rise to the commercial development of solariums.

As the medical implications of this change in practice emerged, Australia has emerged as a world leader in the health community’s response to the popularisation of tanning and solariums.