How to recognise alcohol-related brain injury

Brain changes due to alcohol misuse are often misdiagnosed or not recognised.
By Rinaldo Minniti

The behavioural manifestations of alcohol and other drug use are well known, especially in the context of intoxication. However, the ‘hidden', long-term effects are less well known. 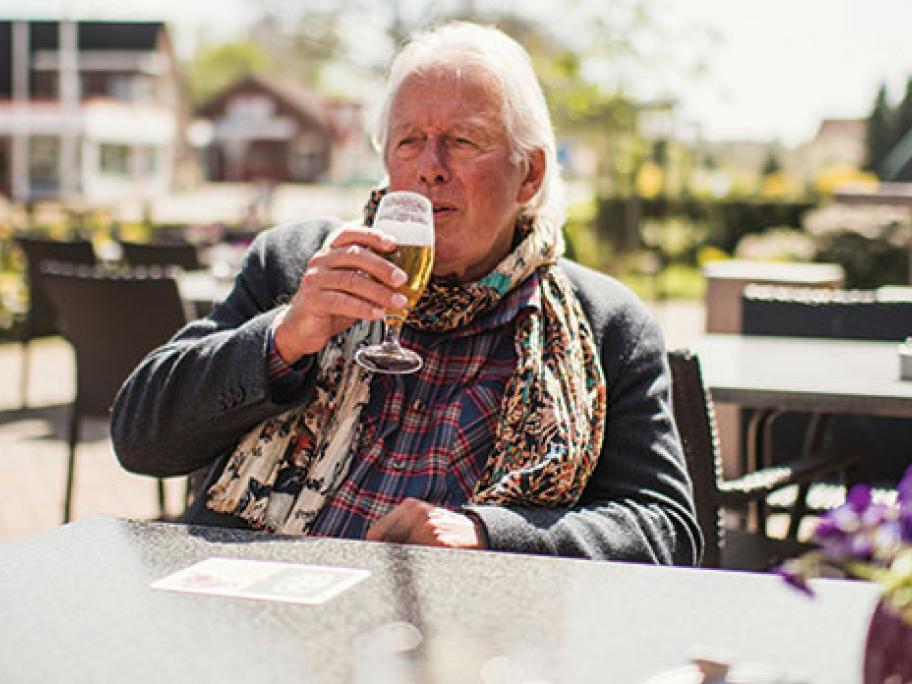 Brain changes due to regular prolonged alcohol use at harmful levels are often misdiagnosed or not recognised by the general population and even, to a significant degree, by health professionals.

Alcohol-related brain damage has been estimated to occur in 10% of the alcohol-drinking adult population.