How to recognise concussion in young people

Recognition of concussion can be difficult in young people as the symptoms and signs are non-specific. 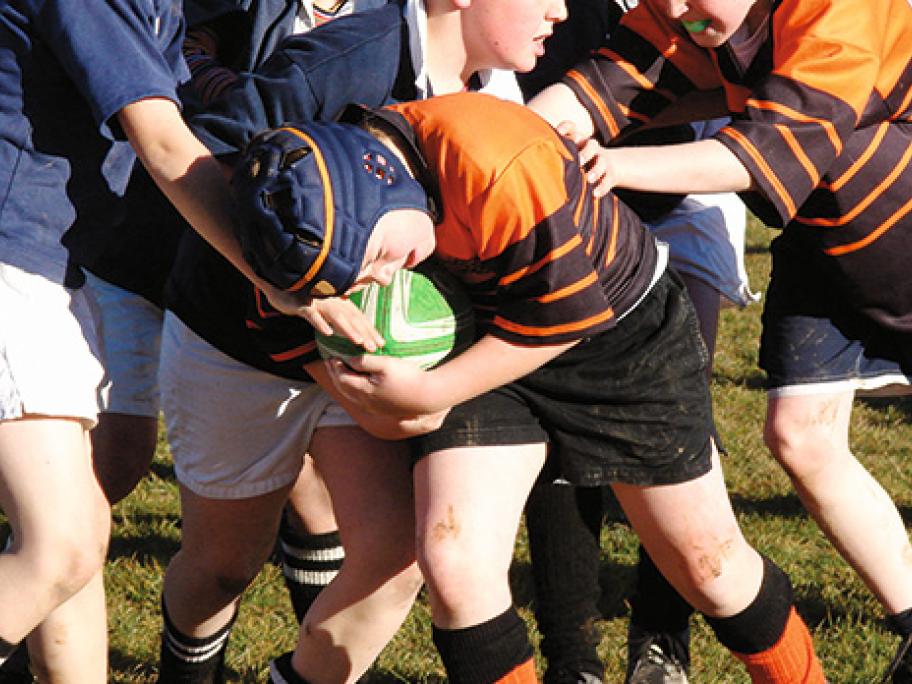 He presents with his parents, following a head-to-head clash with another player four days prior. He was allowed to continue to play, despite complaining of progressively worsening ringing in ears, headache and dizziness.

After the game, Tony had no memory of the accident. As he did not lose consciousness during the tackle, it was felt he could not have had a concussion and he was taken home to ‘sleep