Jim, a 48-year-old mechanic and father of two children, has experienced depression for eight years. 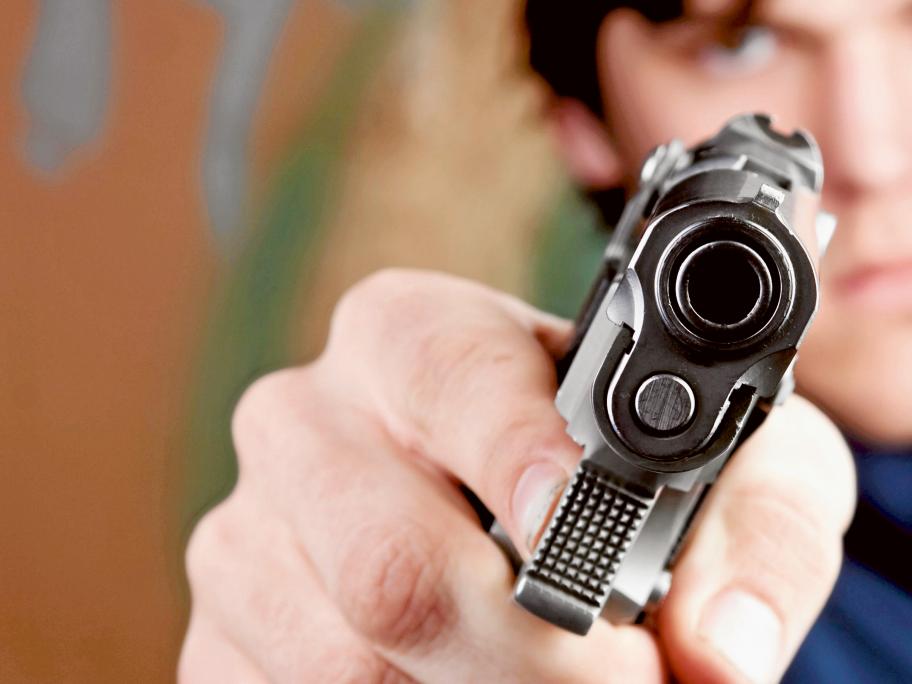 It began after a traumatic incident in which a gunman fired at him at close range, narrowly missing.

Jim did not find counselling bene­ficial at the time.

He trialled antidepressant medication but stopped because it affected his libido.