LUTS: Not just ‘a part of ageing’

Lower urinary tract symptoms (LUTS) are highly prevalent in men over 50 in Australia, and the most common cause in this age group is benign prostatic hyperplasia (BPH).1,2 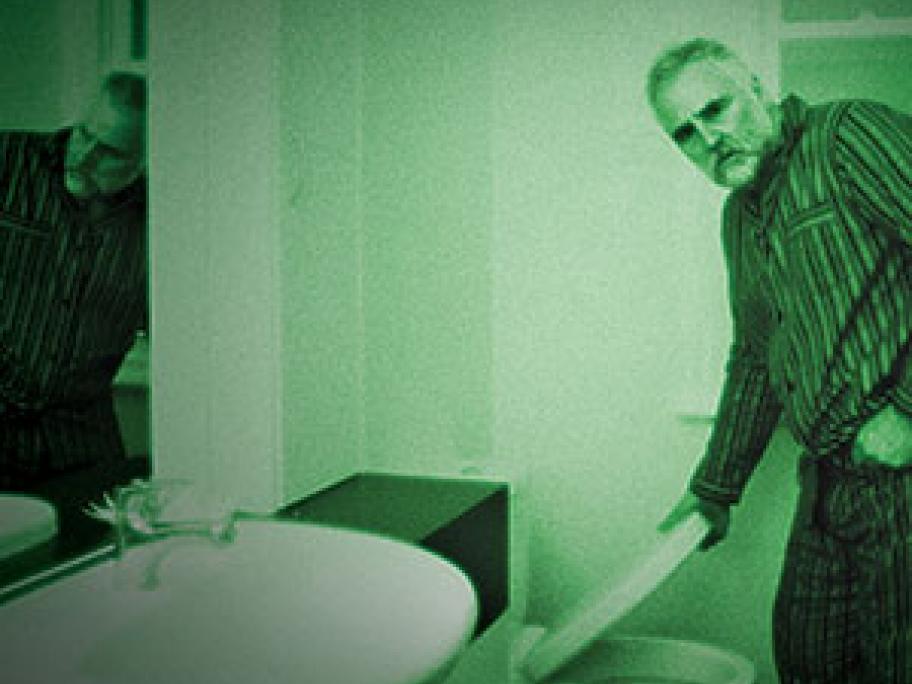 Despite having a higher mortality from cardiovascular disease, accidents, suicide and cancer, men see doctors less often than women.3

The new "More than once a night" campaign, endorsed by men's health group Foundation 49 (see Resources), has been launched to address both of these issues in one hit.