Nailing the problem of onychomycosis

Several modalities of treatment are often needed to beat onychomycosis. 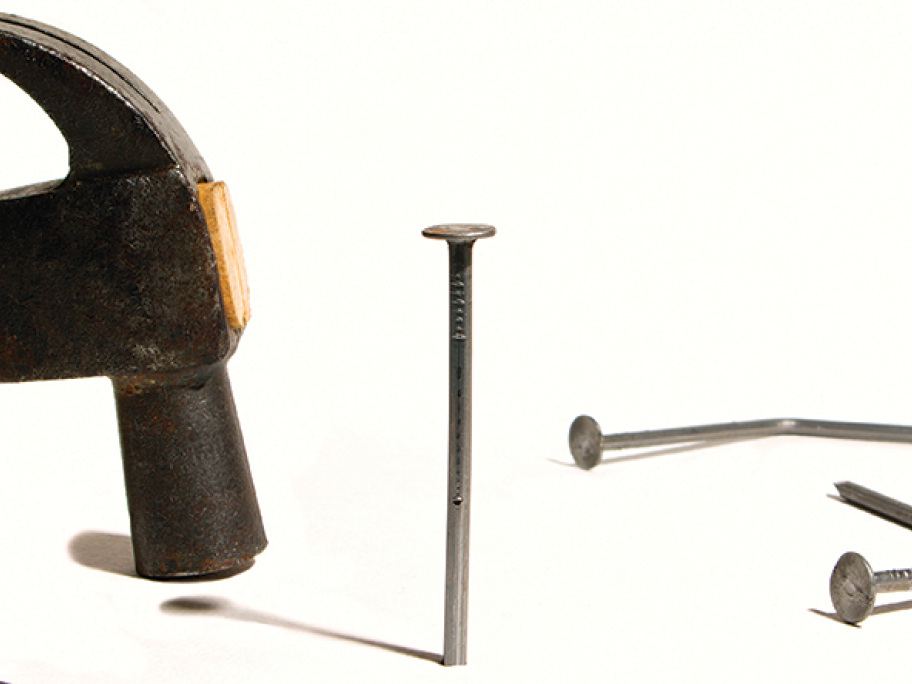 Onychomycosis is a fungal infection of the nail most commonly caused by dermatophytes, particularly of the microsporum, epidermophyton and trichophyton genera.

Less commonly, onychomycosis may also be caused by non-dermatophyte fungi in the form of yeasts and moulds.

The most common nail disorder in the adult population, onychomycosis accounts for about half of all nail diseases.

Its prevalence is estimated at 2-22% and it affects the toenails more commonly than the fingernails.