The schedule for meningococcal vaccines is ever-changing. Here's what you need to know.
By Dr Jim Newcombe 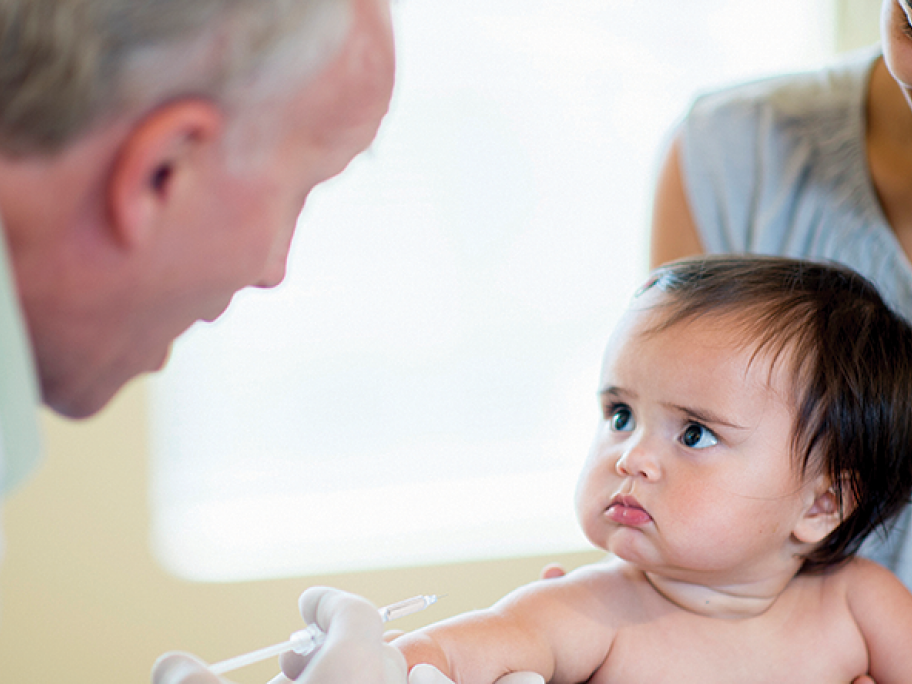 The introduction in Australia in 2003 of the meningococcal serogroup C (MenC) vaccine has been an unqualified success.