A newly developed screening option has the potential to play an important role in bowel cancer detection.
By Dr Robert Hitchins 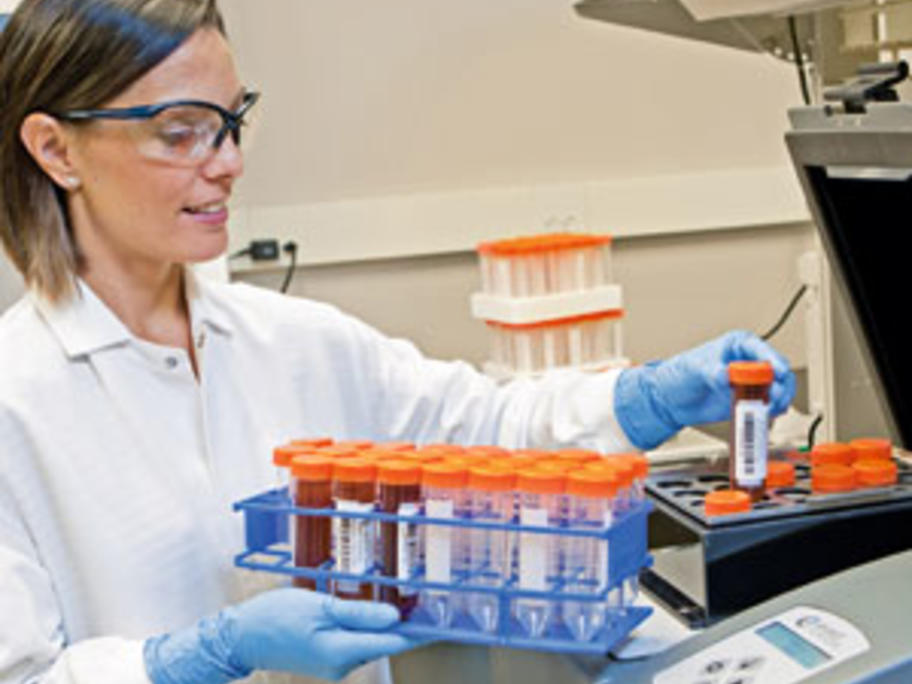 In fact, research recently published in the New England Journal of Medicine suggests the new test — which is performed on stool samples — is of similar efficacy to colonoscopy in detecting colorectal cancers.1

An advisory panel of the US Food and Drug Administration has unanimously recommended pre-market approval for the DNA test (Cologuard), from Exact Sciences Corporation.2