Testing for Zika in clucky couples

Zika virus was first identified 70 years ago but largely flew under the medical radar because the symptoms were generally mild and self-limiting. 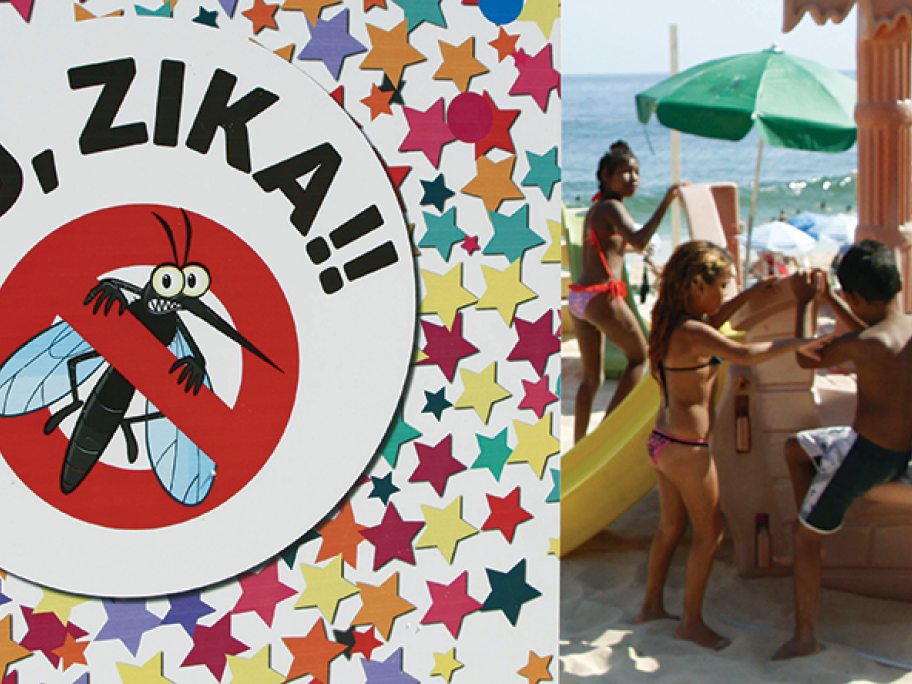 Then in 2015, an outbreak in Brazil appeared to be accompanied by a spike in Guillain–Barré syndrome.

Later that year, Brazilian researchers reported another alarming association when they