Under state law, doctors wishing to exercise a conscientious objection are required to refer women seeking terminations to a colleague they know does not hold the same view. The group Doctors Conscience is seeking to have this requirement removed from legislation. 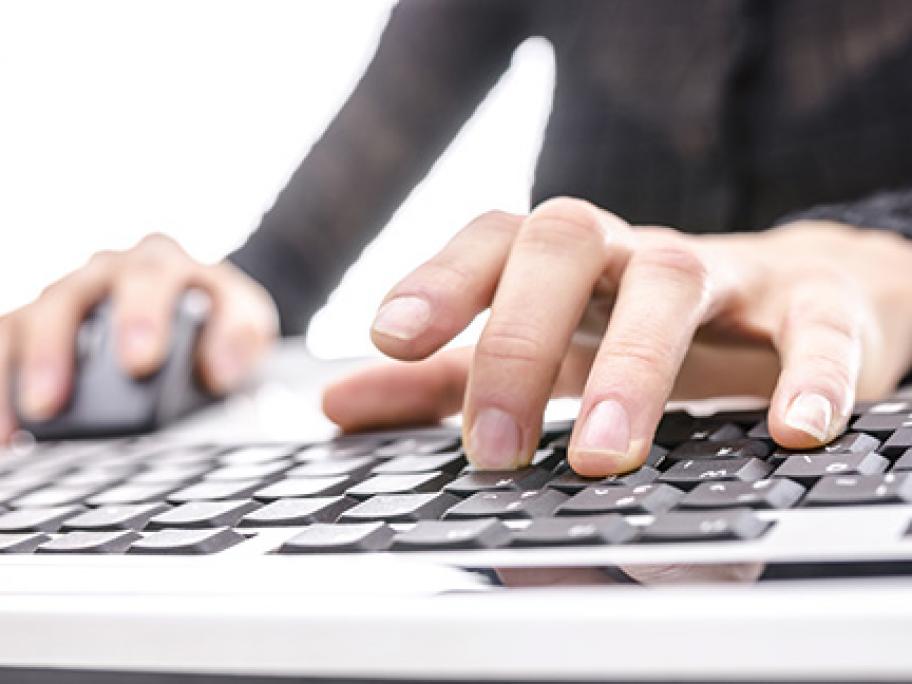 The GP in question recently told MO he had been sanctioned by AHPRA for voicing his refusal to abide by the law during a public online debate relating to a hypothetical case. He said he did not refer such women due to his belief that to do so would make him complicit in any