AUSTRALIAN doctor groups are backing an assessment of climate change which says the phenomenon poses a “potentially catastrophic” risk to human health but could also be the “greatest global health opportunity of the century”. 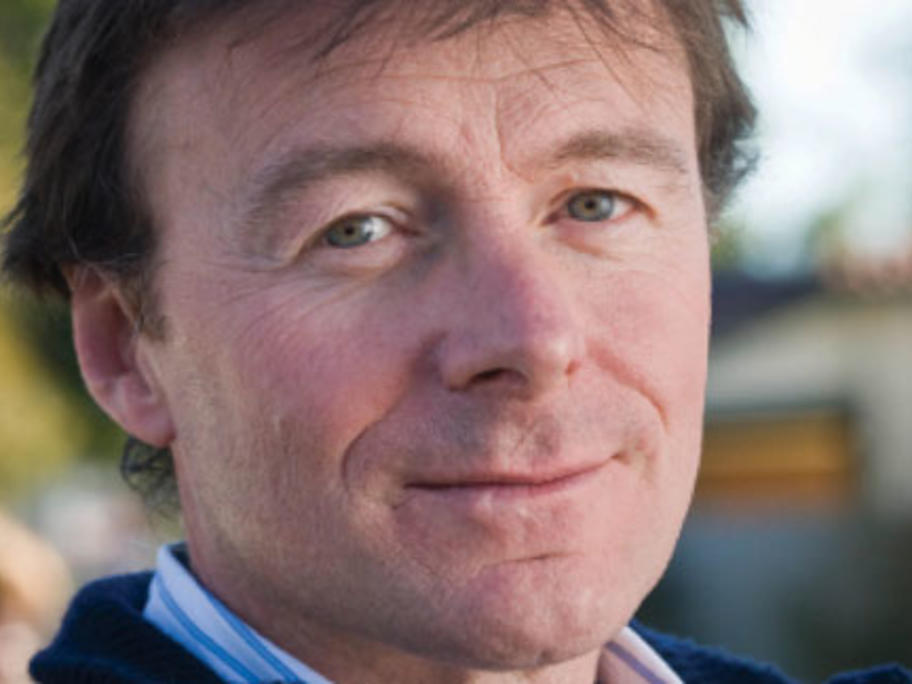 The report of The Lancet's major new commission on climate change, released on Tuesday, says the direct health impacts of climate change include significant increases in heat-related