The researchers studied the billing information of more than 870 Quebec medical practitioners to look at whether they treated their elderly patients with diabetes according to Canadian Diabetes Association guidelines. 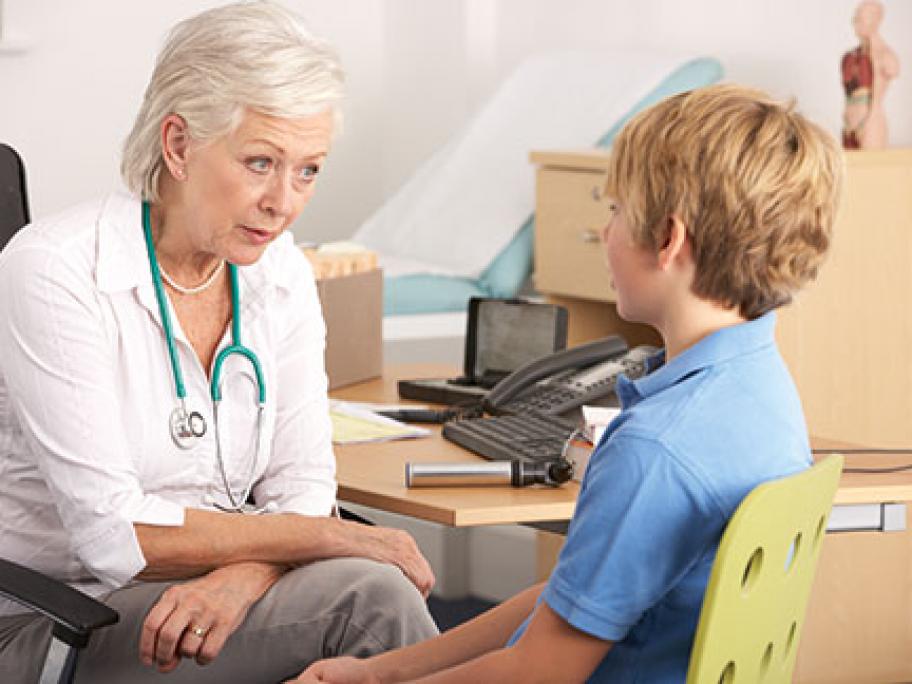 Among middle-aged doctors, three out of four women ordered eye examinations for their patients, compared with 70% of male doctors, and 71% prescribed recommended medications compared to 67% of men.

However, the male doctors’ productivity was higher than women, with men reporting nearly