A NEW ZEALAND GP who severed a patient’s spinal nerve while removing a lymph node in his neck has been found in breach of the country's patient code. 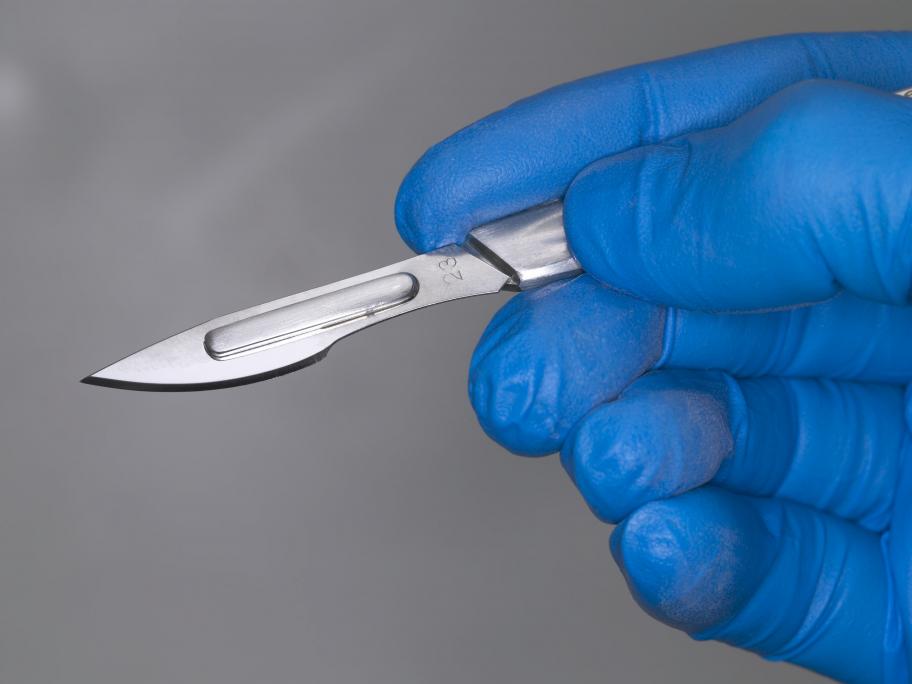 The patient, a 27-year-old man, first visited the GP in December 2011 over concerns about a lump on his neck, according to a report from the health and disability commissioner.

The GP sent the man to a specialist who told him not to worry unless the lump grew.

The man returned to the GP in July 2013 and tried to organise to have the lymph node removed for histological analysis. As he could not get a specialist