Twelve per cent of Americans obtained an opioid script in the past 12 months, while deaths from opioid overdose eclipsed deaths due to heroin and cocaine combined, the Mayo Clinic researchers said. 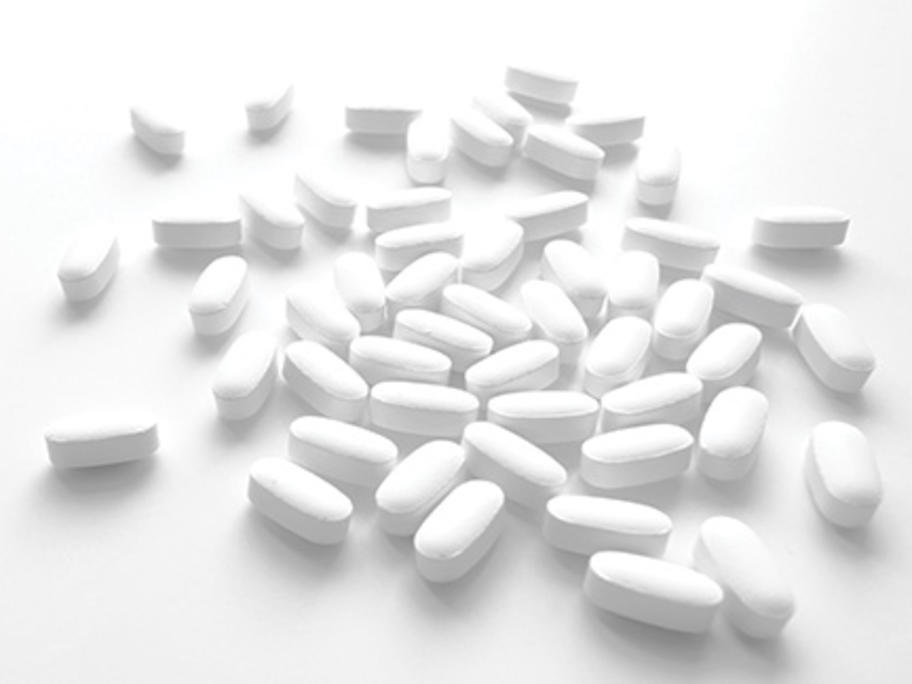 Slightly more adults (13%) were issued with a script for antidepressants, and among women aged 50–64 years, nearly one in four was on an antidepressant.

The most common scripts (17%) were for penicillin or beta-lactam antibiotics.