Lead author Associate Professor Ian Scott, director of the Department of Internal Medicine and Clinical Epidemiology at Princess Alexandra Hospital, Brisbane, said it was widely accepted that the elderly were exposed to polypharmacy harms but not enough was being done tackle the issue. 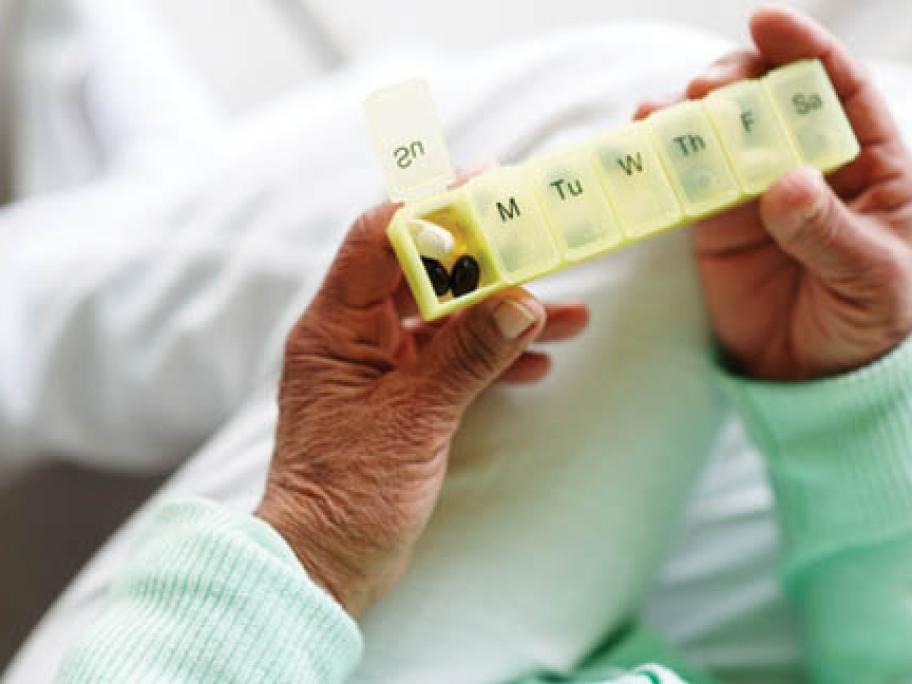 He said about 50% of elderly people were taking five or more drugs, while 20—25% will be on eight or more. He and his team have developed a five-step deprescribing protocol to help doctors taper unnecessary drugs.

“Studies show that even in people who are on five medications