THE number of GPs in Australia has remained “relatively steady” over the past decade, according to the latest report from the Australian Institute of Health and Welfare (AIHW). 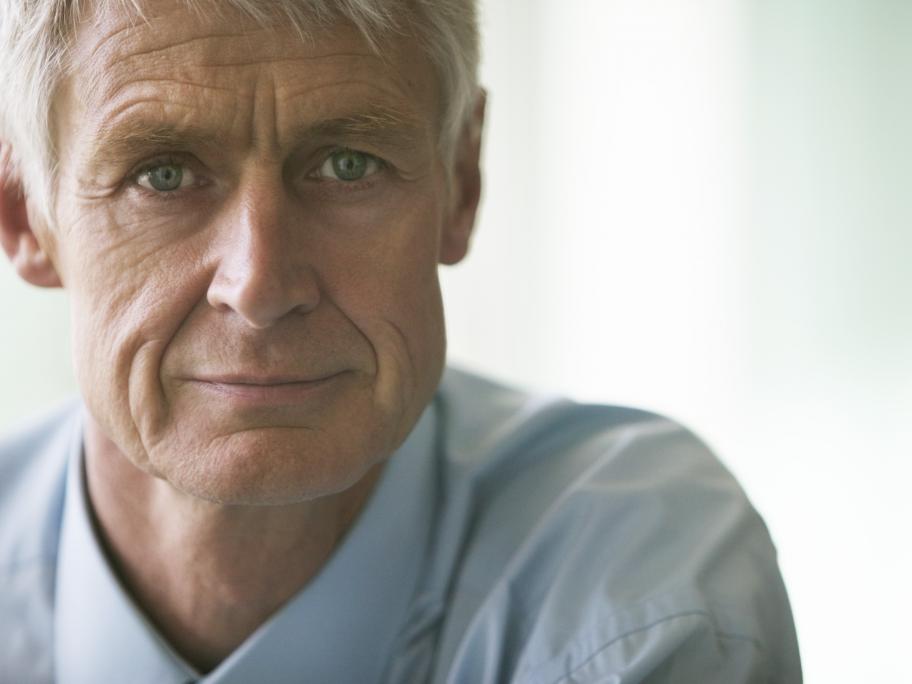 The annual AIHW survey uses AHPRA data to examine the demographic and employment characteristics of registered Australian medical practitioners, creating a snapshot of GPs in the process