The pair had kept their hopes alive in the medal hunt despite a disappointing opening to their gold medal defence with a dominant win in a repechage round after failing to automatically qualify for semi-final birth based on their fourth place opening heat result. 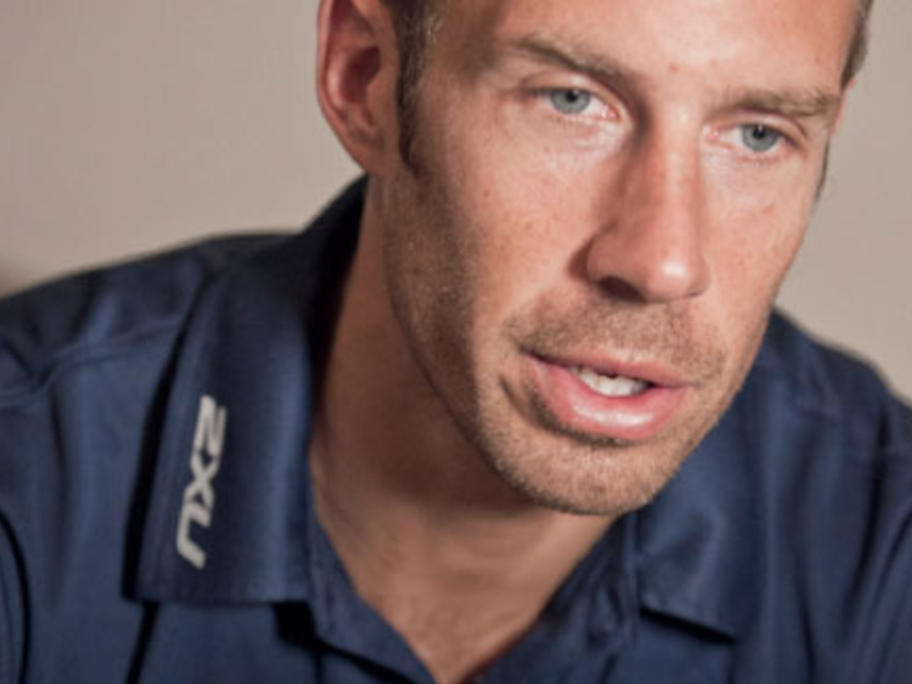 But Dr Brennan, who had reportedly been carrying a back injury through the lead up to the London games, was unable to repeat the result in the semi-final.