Sexism claims: surgeons under a cloud

Dr Gabrielle McMullin made the remarks to an ABC journalist in Sydney on Friday evening while telling the story of ‘Caroline’, a neurosurgical trainee in Melbourne whose career was destroyed after she was assaulted and bullied by a senior surgeon who had taken her under his wing. 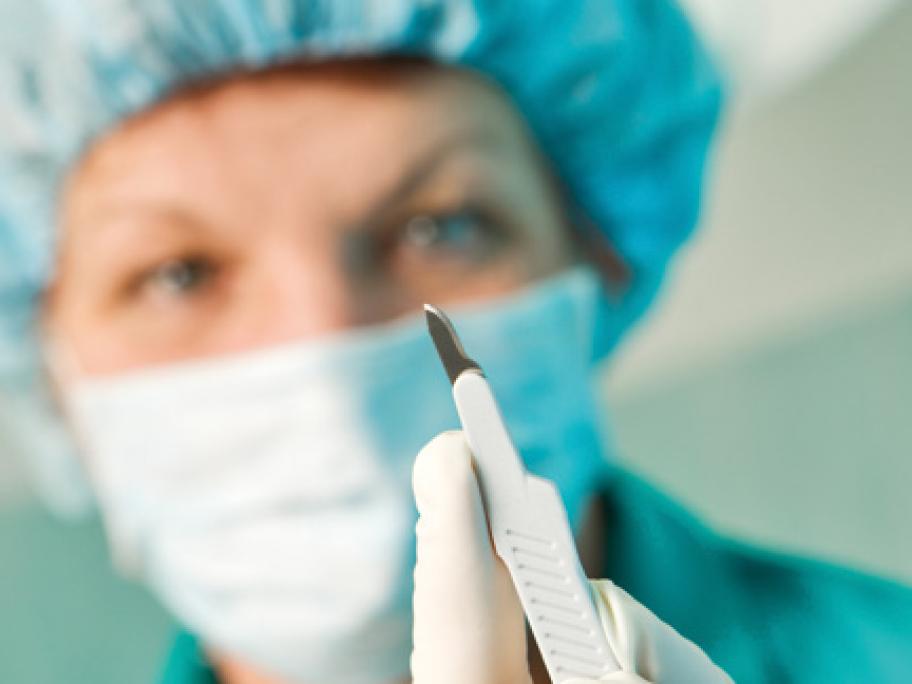 “What I tell my trainees is that, if you are approached for sex, probably the safest thing to do in terms of your career is comply with the request,” Dr McMullin said, in what the broadcaster said was a “reluctant warning” on the eve of International Women’s Day.