Indian-Fijian Dr Umanand Prasad, who split his time between his practice in the north Adelaide suburb of Brahma Lodge and his home country of Fiji, died from injuries sustained in a two-car collision. 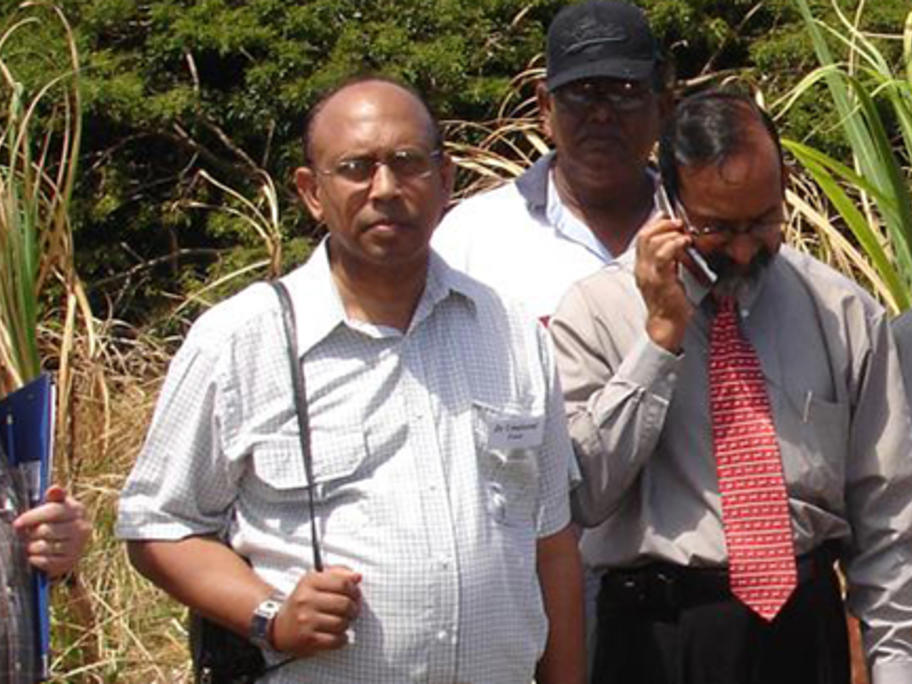 Practice management consultant David Dahm – who worked closely with Dr Prasad at the Indian Association of South Australia – described the GP as a visionary whose “patience, drive and perseverance helped him realise audacious projects”.

One such project was the establishment of a medical school in Fiji, to