What GPs view as the biggest threat to the profession

GPs view the freeze on Medicare rebates as by far the biggest threat to general practice, according to a survey of more than 150 RACGP members. 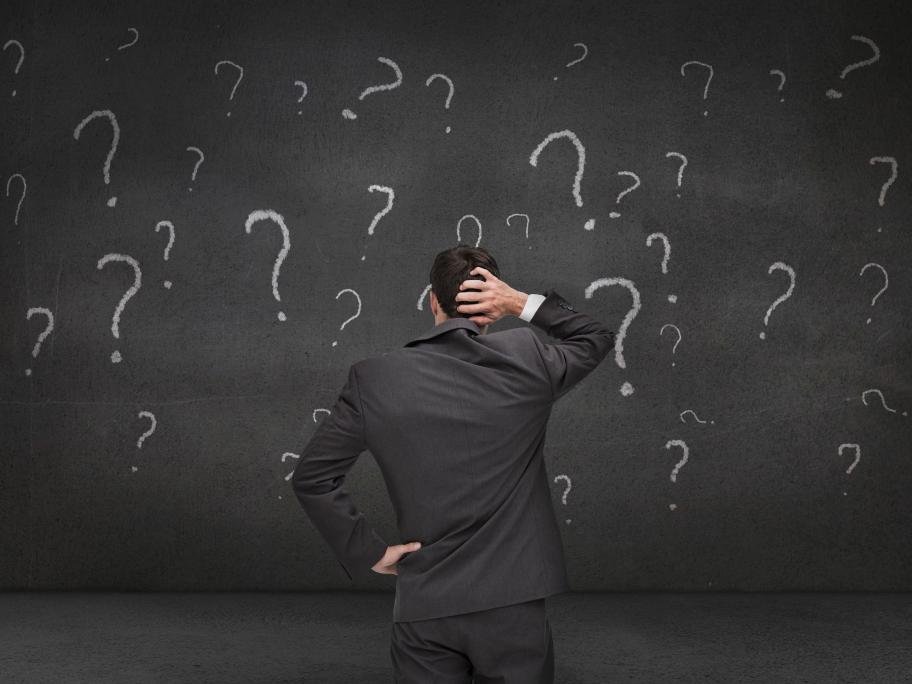 The freeze was nominated as the number one threat by 55% of the GPs who were surveyed on day one of the GP15 conference in Melbourne last month.

The future of general practice training was nominated as the number one threat by 25% of respondents and "Dr Google" by 12%.

The remainder - 8% - were most troubled by pharmacists and the allied health scope of practice.