AUSTRALIAN scientists are working on innovative fibre meshes, 100 times thinner than a human hair, that could draw bacteria away from wounds and speed healing. 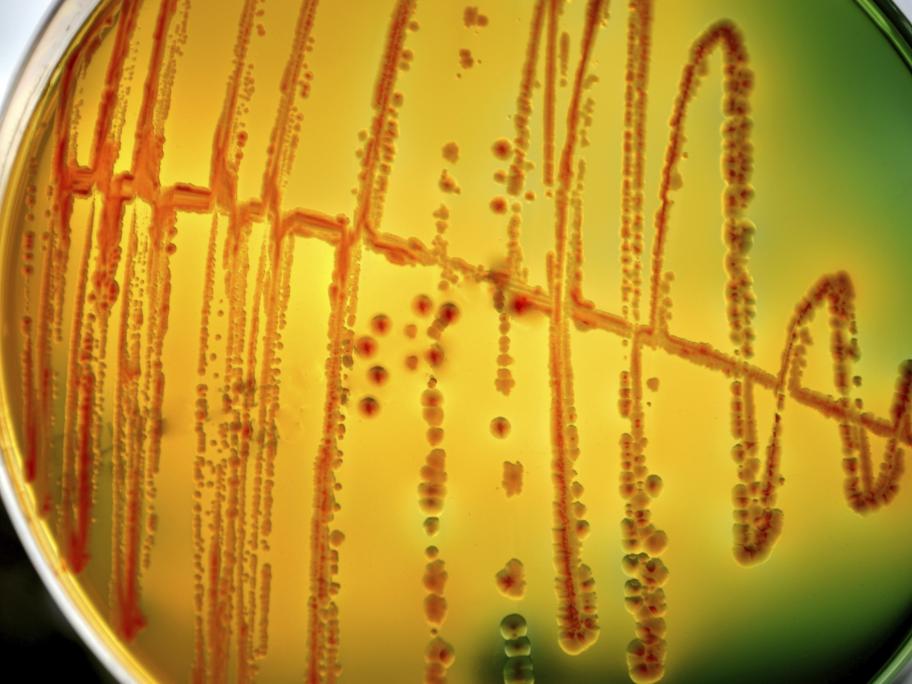 Laboratory tests at Swinburne University show bacteria cling more readily to the smaller fibres, and that many die in the attempt.

The idea is to allow doctors to one day put a nanomesh dressing on a wound and simply peel it off to get rid of germs.

PhD candidate Martina Abrigo has sucessfully tested the fibres, which are squeezed out of an electrified nozzle in a process called electrospinning, on films