Surgeons recovered hundreds of coins, along with razor blades and a large chain

Hundreds of metal objects, including razor blades, stones and coins, have been found in a man’s stomach. 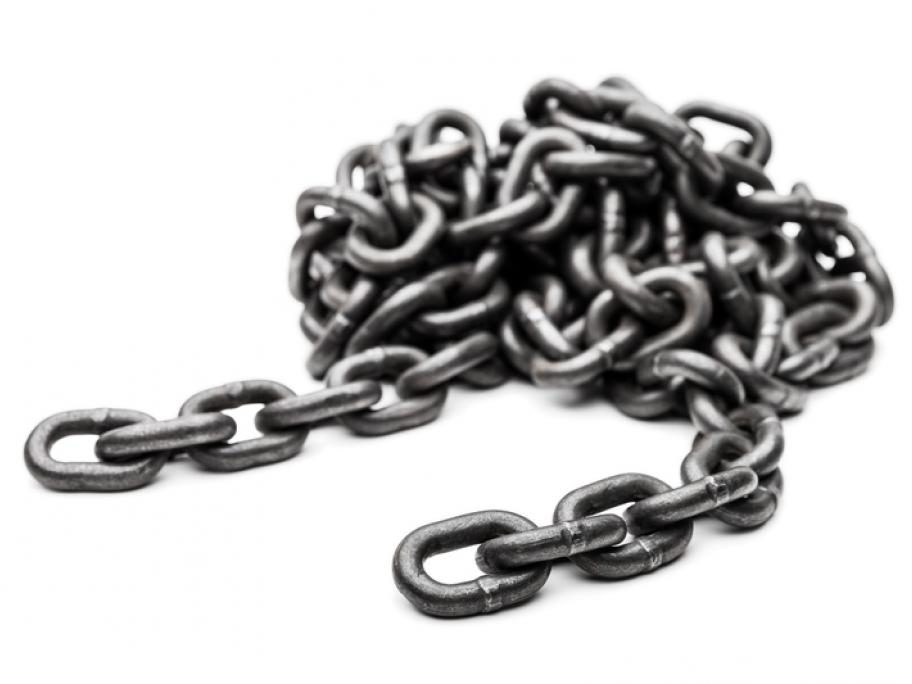 Doctors say the 32-year-old patient from Madhya Pradesh, India, had been complaining of abdominal pain for three months.

Surgeons found 5kg of metal in his stomach, including 263 coins, razor blades, a chain, four large needles and a piece of rusted iron shackle.

They also found stones and pieces of glass.

According to the man’s family, he began eating metal items after he developed depression. He worked as a driver and would often swallow his pay.