Up to 4100 children in France suffered major malformations in the womb after their mothers took a treatment against epilepsy and bipolar disorders known as valproate between 1967 and 2016, France's drug regulator says. 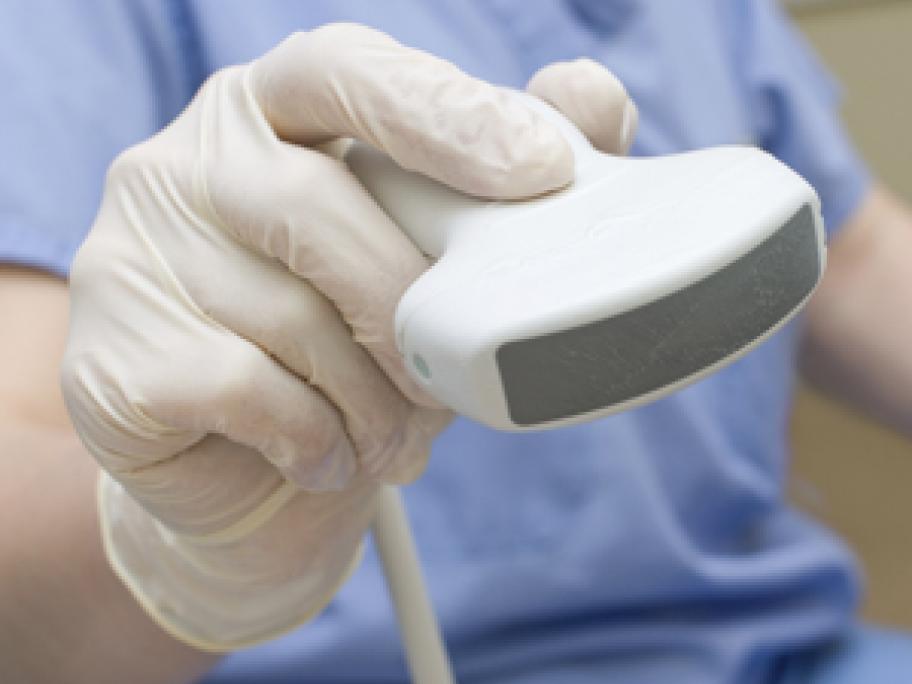 Valproate, which has been manufactured in France by Sanofi under the brand Depakine for epilepsy, and Depakote and Depamide for bipolar disorders, is also believed to cause slow neurological development, says the French National Agency for Medicines and Health Products Safety.