Promoting abstinence and fidelity for HIV prevention is ineffective, according to a study of nearly half a million people in 22 countries. 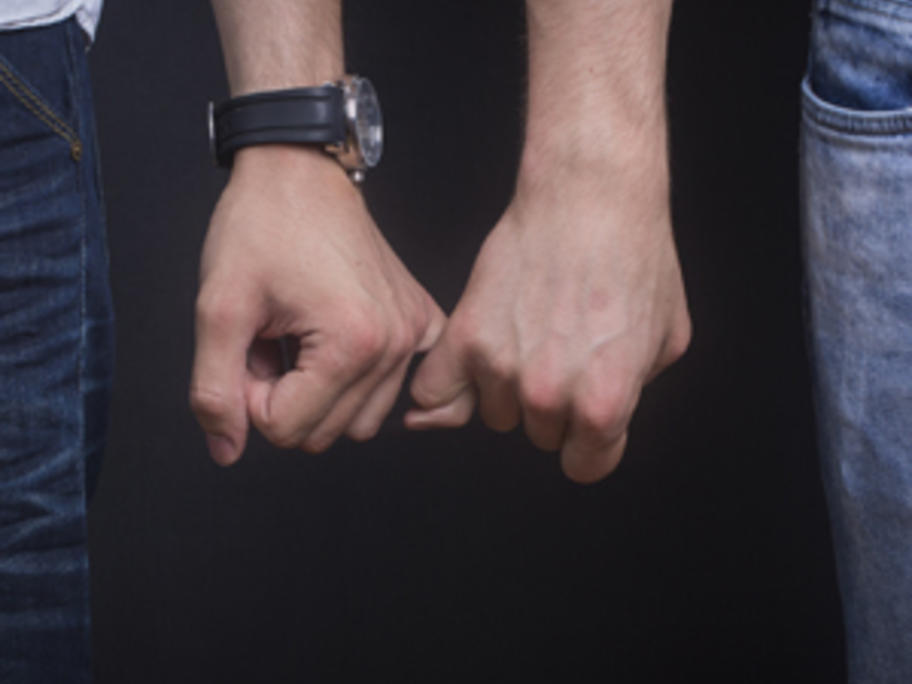 The researchers say they could not find any evidence that such programs have been effective at changing sexual behaviour and reducing risk.

This is despite an investment the equivalent of $A1.8 billion from the US government