A UK GP who forged more than 400 prescriptions for himself under the names of three different patients may be allowed to keep his job. 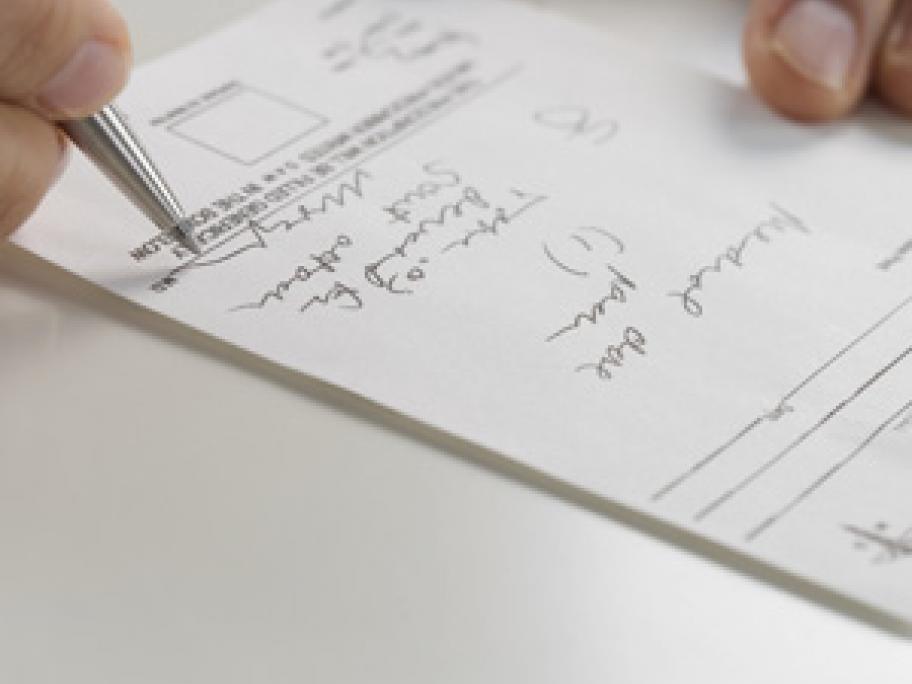 The court heard that the forgery cost the NHS $17,500 as all three patients were entitled to free prescriptions.

The doctor’s defence lawyer said that the 41-year-old doctor, who practised in north-east England, had depression due to work pressures, as well as marriage difficulties that left him the single parent of two