US authorities have accused the company of failing to act

The US Food and Drug Administration has accused Pfizer of failing to properly investigate reports of malfunctioning EpiPens. 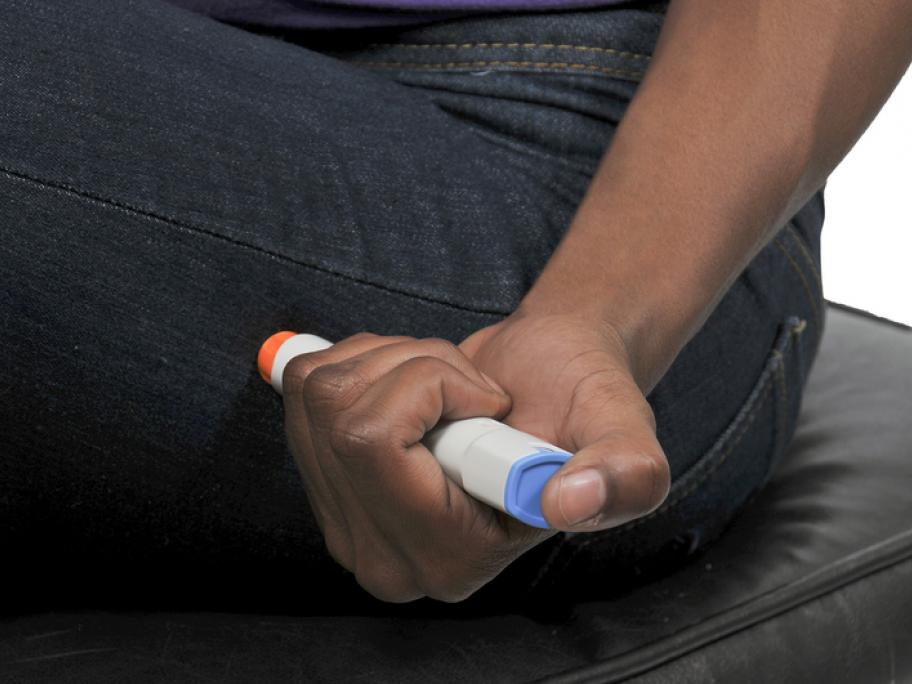 Some of the failures have resulted in deaths, the agency says in a warning letter to the company.

The problem appears to be with the auto-injector.

The FDA is accusing the drug company of failing to act despite numerous complaints.

“Our own data show that you received hundreds of complaints that your EpiPen products failed to operate during life-threatening emergencies, including some situations in which patients subsequently died,” the agency said in