Drug giant Pfizer has been hit with a huge fine by the UK Competition and Markets Authority for “exploiting opportunity” to hike price of epilepsy drug, phenytoin. 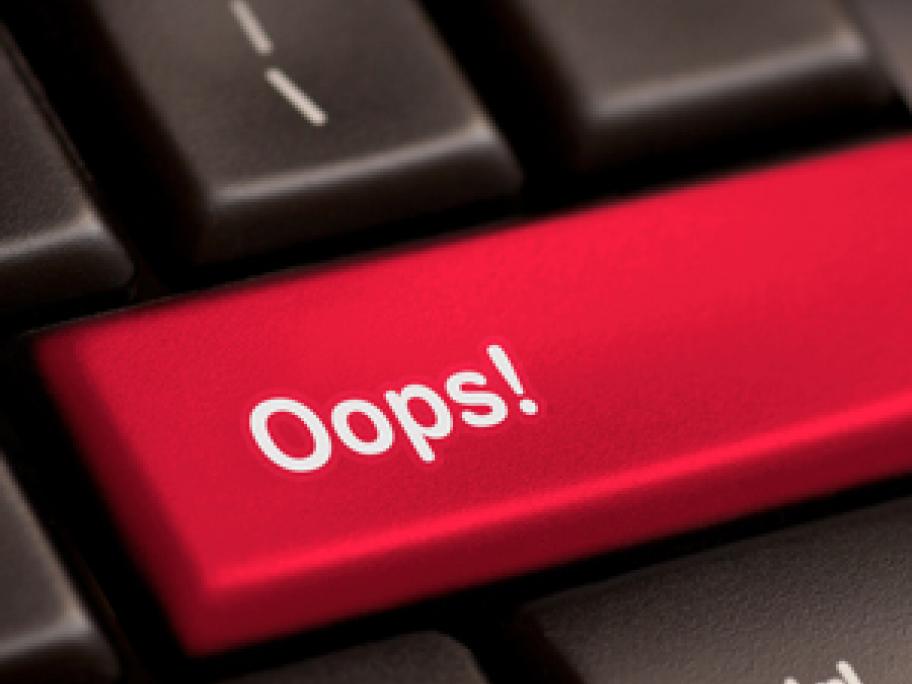 The two companies were found to have colluded in a plan to boost prices of phenytoin sodium by 2600%.

But The BMJ reports that Pfizer intends to appeal the ruling and record fine.