‘Sex with me will cure you’, doctor tells patient

A British woman with MS was told by her doctor that sex with him would cure her condition, a tribunal heard. 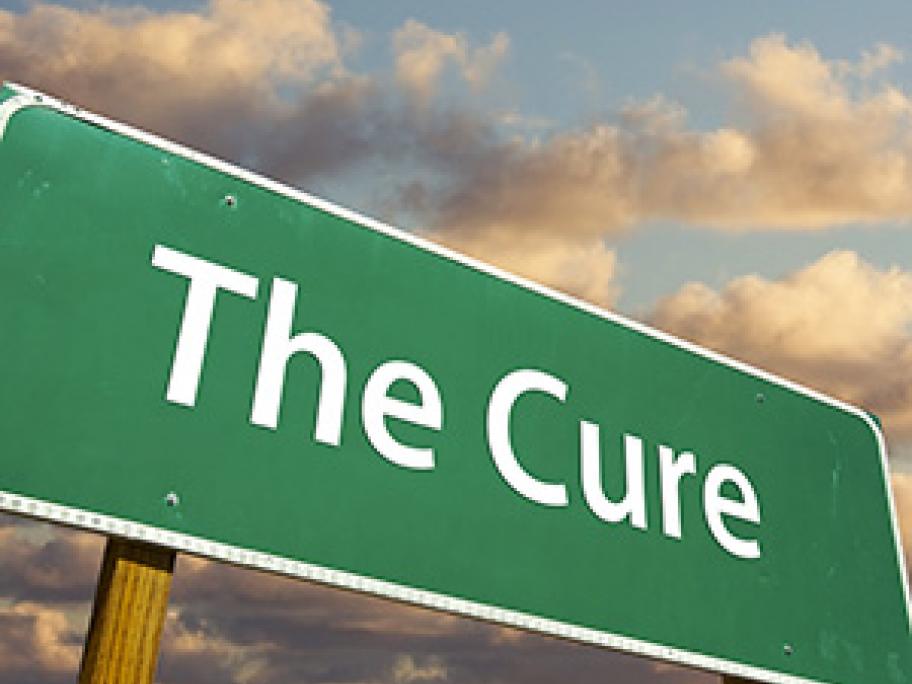 Dr Kwame Somuah-Boateng, 43, a urologist and senior A&E doctor at Croydon University Hospital, told his patient that intercourse with him would stimulate the muscles in her legs, help her “regain the feelings in her vagina" and would "help her pelvic floor muscles because they were weak".

He also claimed it would help her "to feel normal — feel like a woman”.

According to a report in the British