A study involving 20,000 children in China shows disadvantaged children are far less likely to suffer myopia than their wealthier peers. 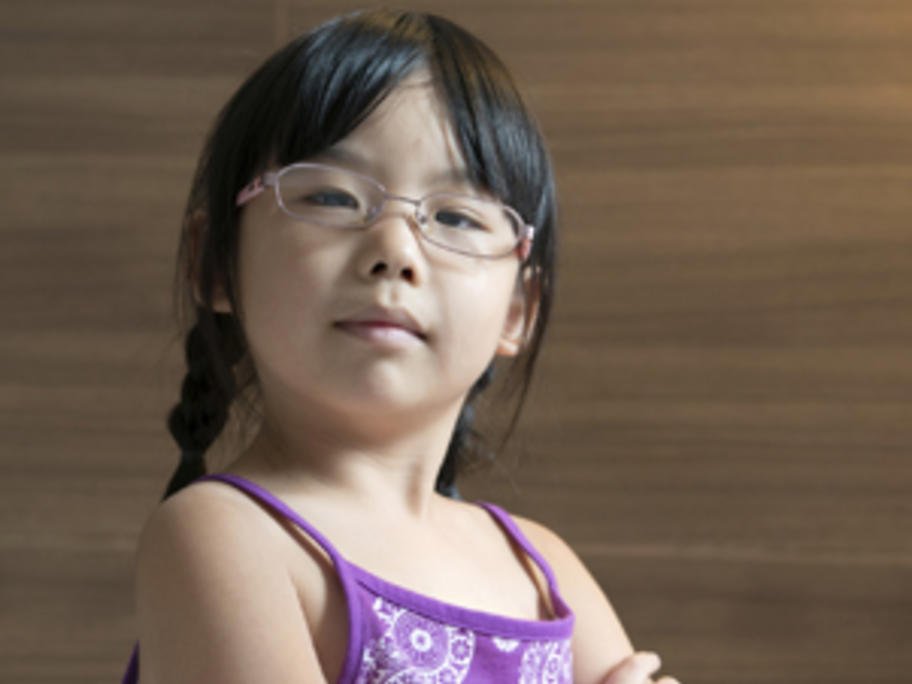 The condition is twice as prevalent in the middle-income province of Shaanxi - where students have greater access to books that require close-up focusing - compared with the poorer neighbouring province of Gansu.

Nearly 23% of youths in Shaanxi have clinically significant myopia, nearly twice that of the lower-income province of Gansu, which has a 12.7% prevalence rate.

Australian Doctor
GPs to be offered tailored version of COVID-19 vaccine training after backlash
Medical Observer
Why I think generic prescribing is going to be good for GPs
Clinical Focus
What is behind this newborn's nodular skin?