Ten Pakistani children have been infected with HIV after blood transfusions, in what officials say is a "shocking" case highlighting the abysmal state of blood screening in the country. 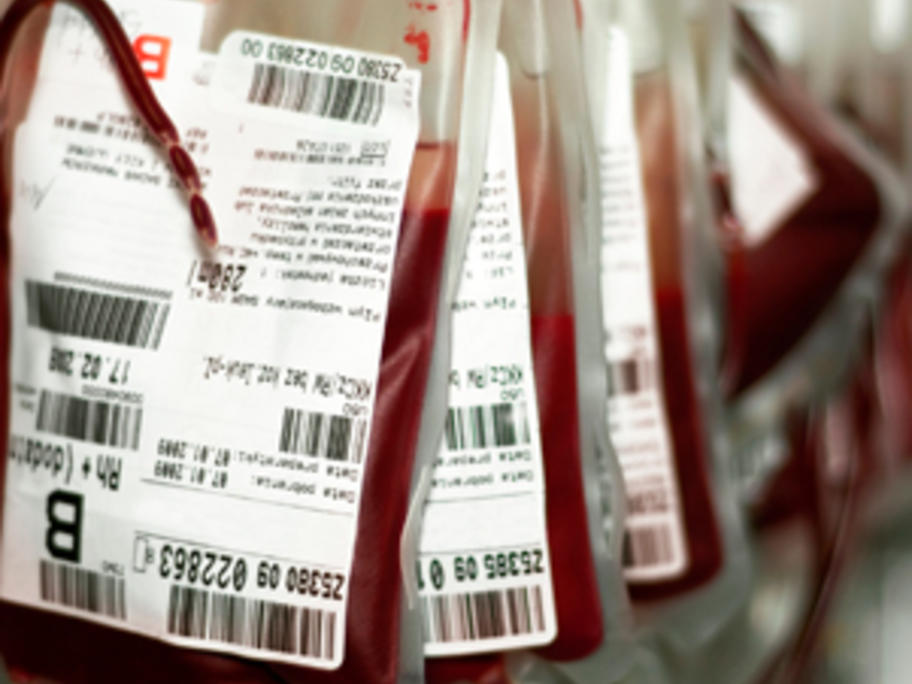 Health minister Saira Afzal Tarar says the case is "shocking" and has promised an investigation.

While Pakistan has federal and provincial acts of parliament requiring blood