The spread of TB from East Asia in waves propelled by industrialisation, World War I and the Soviet collapse has been blamed for causing some of today’s most problematic drug-resistant strains. 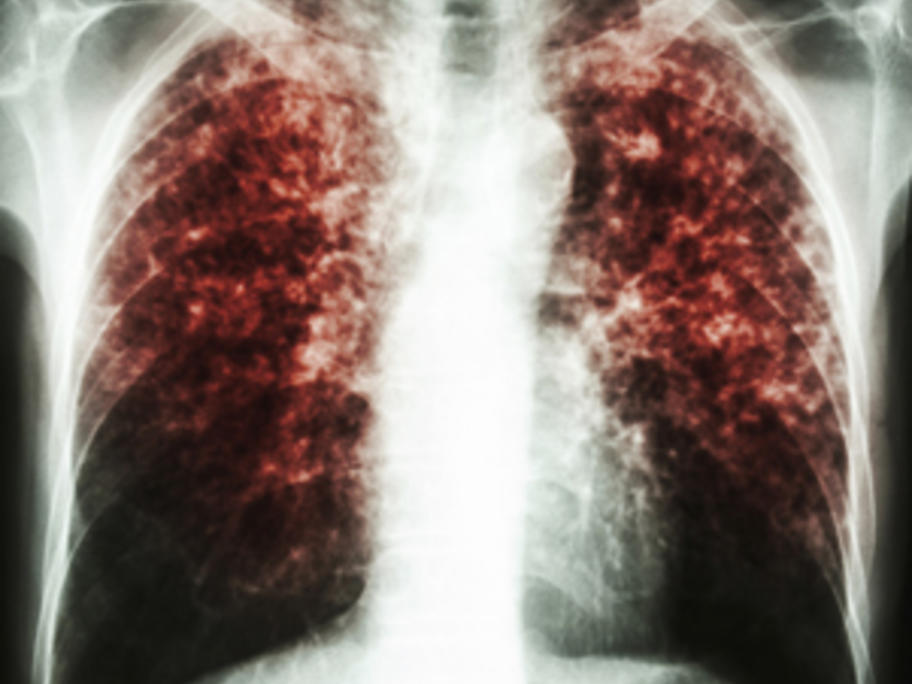 This is based on a study of nearly 5000 TB samples from 99 countries that pinpointed changes in the DNA code to draw a partial family tree of the strain Mycobacterium tuberculosis.

A branch of that tree known as the "Beijing lineage" begins in a region around northeast China, Korea and Japan some 6600 years ago, report the