A patient is admitted to hospital unable to dress or shower himself, and disoriented to place and time.
By Dr Ruth Devin

Kevin, a 66-year-old previously independent retired social worker, is brought to ED with a one-month history of progressive cognitive changes and functional decline. 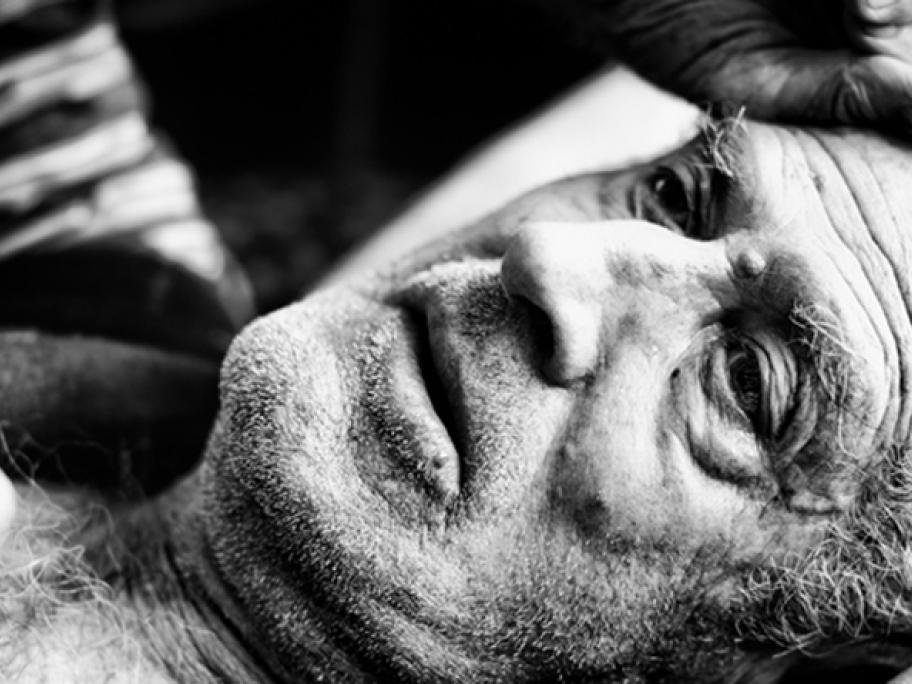 His wife describes him as becoming unusually short-tempered, combative and agitated.

He is sleeping poorly, has developed a ‘clumsy gait’, is less verbal and losing skills such as the ability to shower and dress himself.

Around the time of initial symptom onset, he had a seizure and levetiracetam was started.