Maggie, a 77-year-old female, has had several episodes of severe iron deficiency anaemia since 2006. 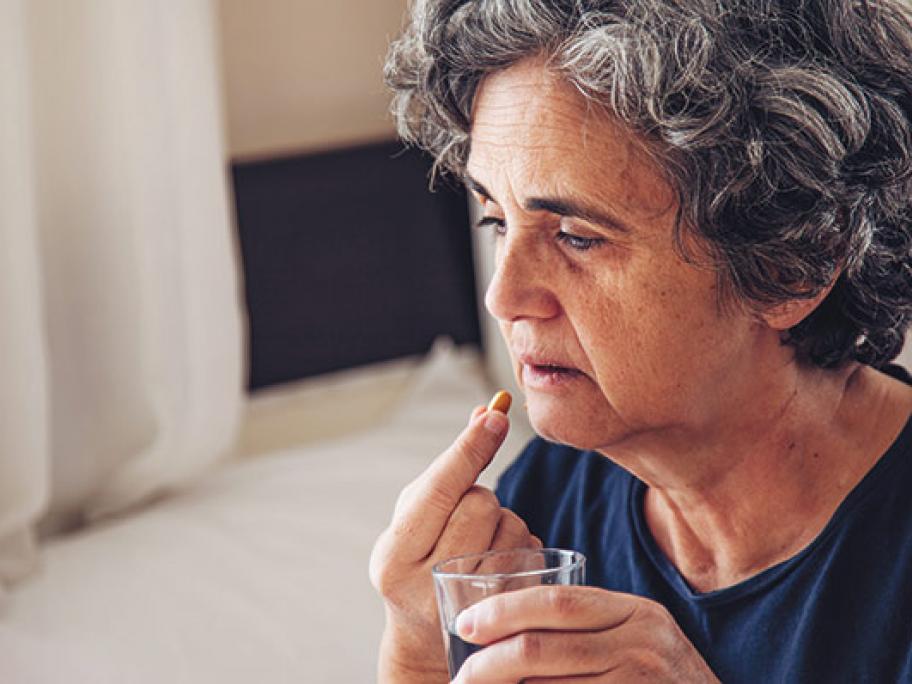 At times her haemoglobin (Hb) would drop to 80g/L (normal: 120g/L and above) requiring blood transfusions and iron infusions.

Capsule endoscopies in 2010, 2011, and 2016 found no abnormality, but her gastroenterologist noted that the rapid transit time through the small bowel limited views of the small bowel.