Josh is a healthy and active 22-year-old male who presents with vague right shoulder pain, which he first noticed on waking from sleep and has persisted for three weeks. 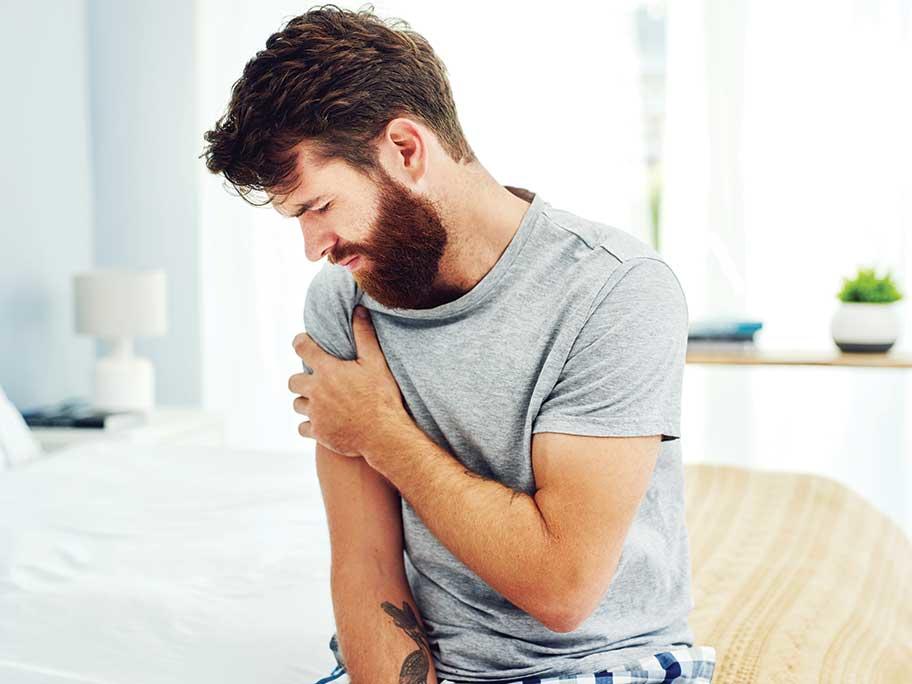 He describes the pain as a dull ache that he cannot pinpoint but feels mostly in the axilla. He rates severity as two out of 10 and reports the pain is worse when he is carrying something heavy.

Josh is left-handed. He regularly surfs and plays basketball; however, he had no identifiable preceding injury or recent increase in usual exercise involving the