A patient's alcohol use masks an overdose

When a patient blames his abdominal symptoms on a 'few too many’ his GP discovers this is the case — only the culprit isn’t alcohol.
By Dr Shaun Greene,
Dr Joe-Anthony Rotella

Frank, a 65-year-old gentleman, is brought to your clinic by his wife, Edna. Edna reports that Frank has complained of abdominal pain, nausea and vomiting for 24 hours. 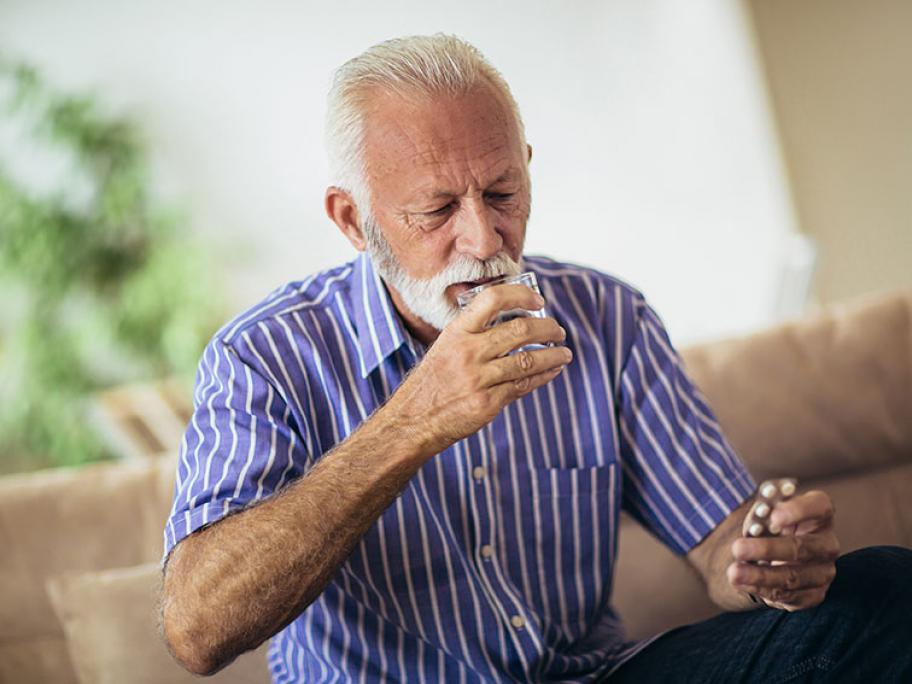 Edna is concerned that something is not right with her usually stoic husband.

Frank idly comments that he’s probably had a ‘few too many’ in recent days and should cut down on his alcohol intake. Frank is normally independent and self-caring, using a single-point-stick when mobilising outdoors.