Is rheumatoid arthritis to blame for this patient's oedema?

James is 65, and an amiable Scottish expatriate, who has had rheumatoid arthritis for more than 20 years. 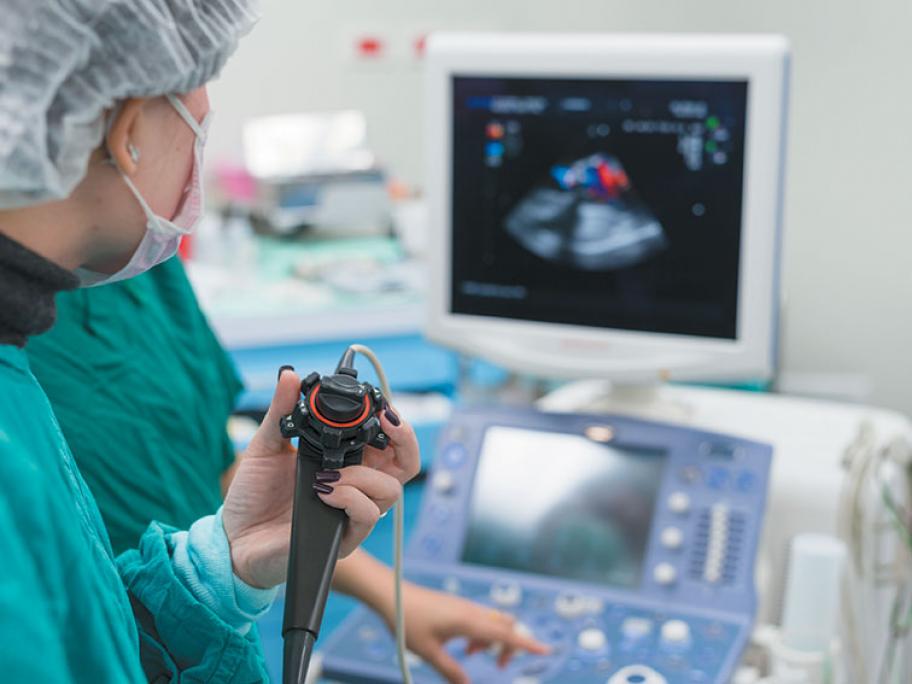 He is clinically stable on weekly injections of methotrexate, which he self-administers. He attends every six months for review of his blood and urine tests.

At his last few visits some ankle oedema has been noted. He has otherwise been well, and is more than capable of discussing his grandchildren and your children for hours.

He is an ex-smoker and has