Small laceration leads to the loss of a lower leg

The tide turns quickly for a returned traveller when a seemingly innocuous laceration threatens disability and death after a dip in the ocean in China
5 minutes to read
By Dr Daniel Xu,
Timothy Yap

Ting is a 52-year-old retired businessman who attends pre-COVID-19, having just returned to Australia after a holiday to Hainan Island in China. 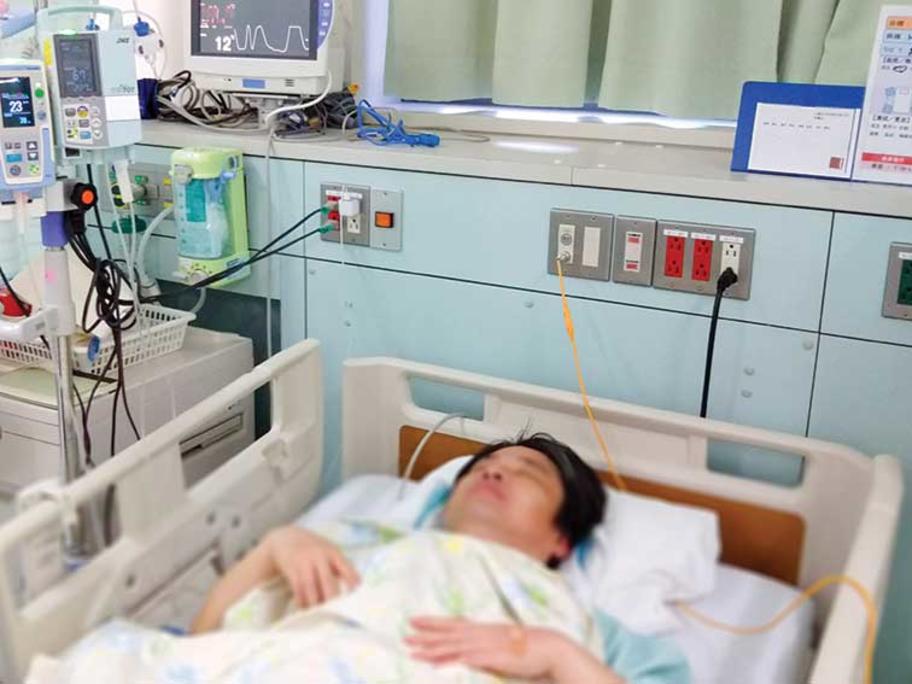 A week previously, he tripped and fell while walking on the beach and sustained a small laceration (less than 1cm) to the left lower leg.

He put on a Band-Aid, which effectively controlled the small amount of associated bleeding and continued his water activities, thinking the salty sea water would be good for the wound.

Over the following two days, the skin