Teen dies from eating her own hair

The case highlights the dangers of trichophagia

Doctors in the UK say they were unable to save a 16-year-old student whose death was caused from ingesting her own hair. 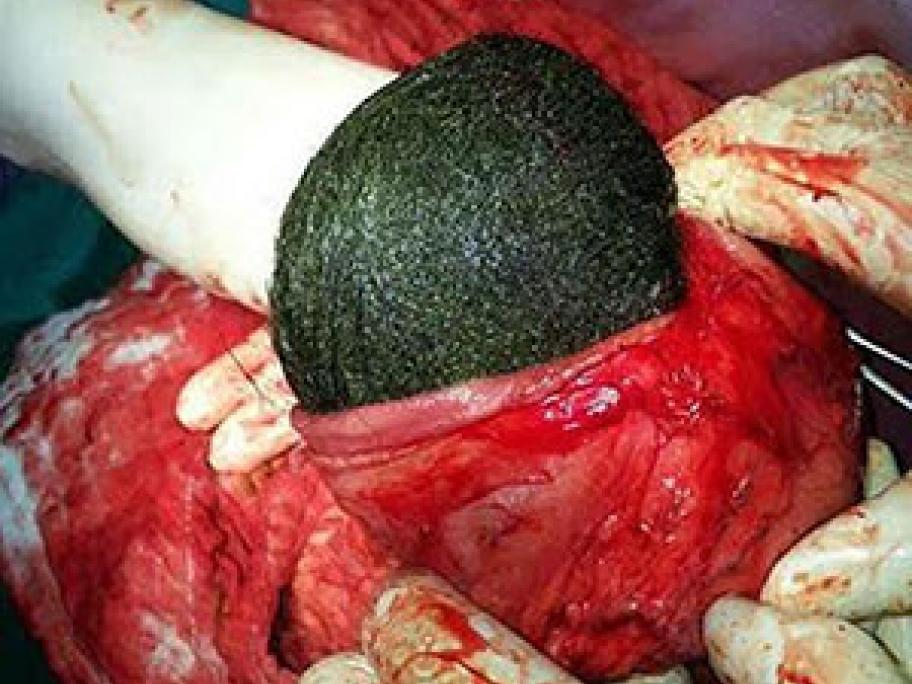 An autopsy revealed that Jasmine Beever developed peritonitis due to a giant hairball (trichobezoar) lodged in her digestive tract, the Daily Mail reports.

In this case, the teenager had Rapunzel syndrome, an extreme form of trichobezoar in which the "tail" of the hair ball extends into the intestines.

It is associated with trichophagia (hair-eating disorder) and related to the psychiatric illness trichotillomania (hair-pulling behaviour).

Rapunzel syndrome is most commonly seen in female children or adolescents.

However, last year BMJ Case Reports identified a case of a 38-year-old woman who had surgery to remove a trichobezoar.

Laparotomy was performed and a hairball was removed from her stomach and ileum.

The authors of the report said there were only 88 known cases of Rapunzel syndrome.