Anything but eye candy

In what can only be described as a harrowing, Final Destination-esque scene, a motorcyclist was speared through the eye with a sugarcane stalk when a truck in front of him carrying the crop came to a sudden stop. 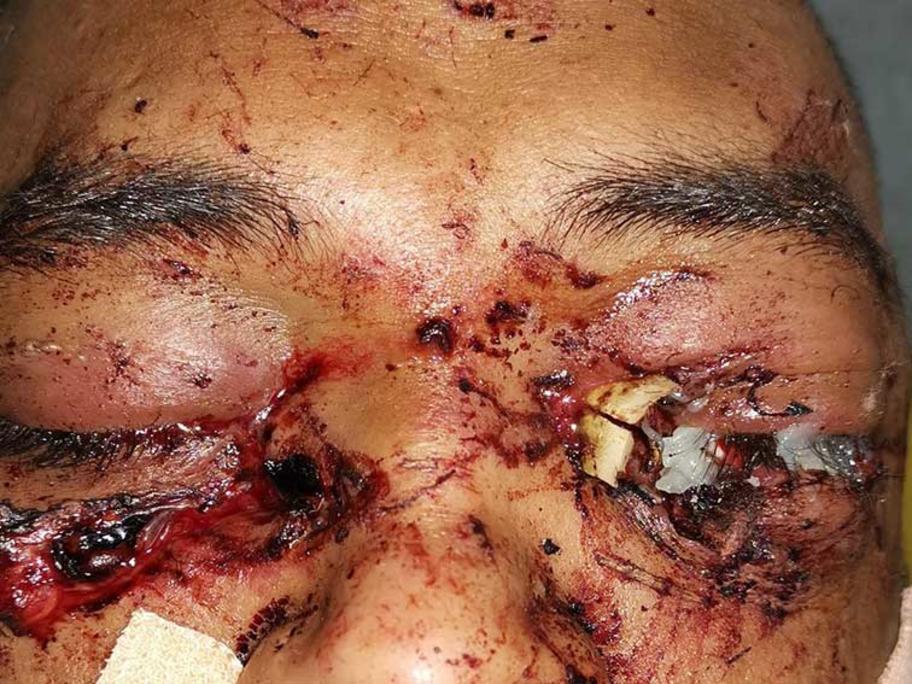 The unconscious 32-year-old was taken to ED with the stick lodged in his left orbit, near the bridge of his nose.

The left upper and lower eyelids were chemosed, and the pupil was fixed and dilated.