Doctor, there’s a fly in my cyst

This case report has a definite Seth Brundle (aka, Jeff Goldblum) quality — only with a history of diabetes and smoking as opposed to a botched teleportation attempt. 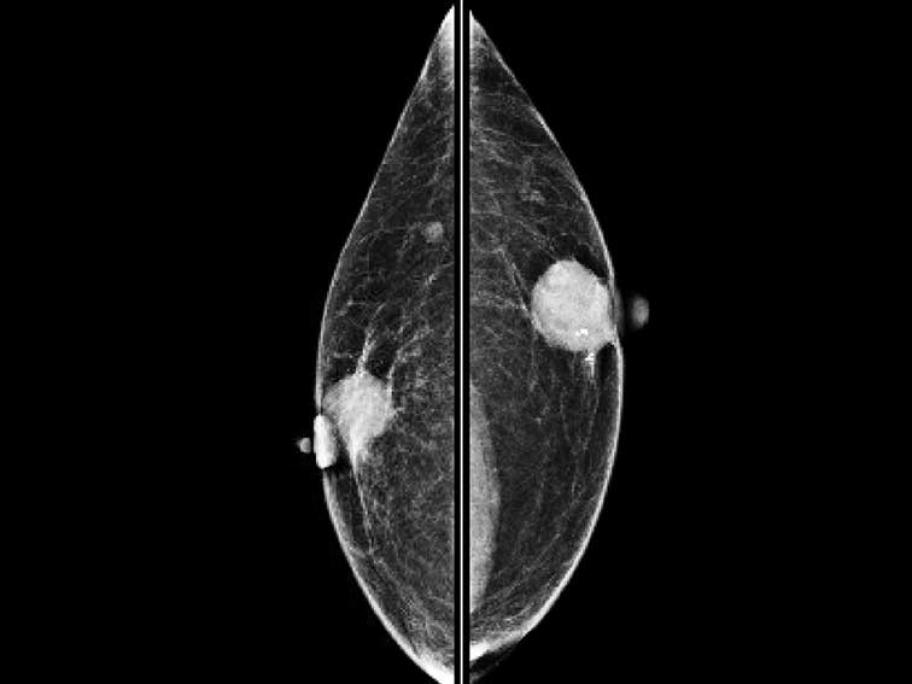 A 62-year-old man presented to a US breast clinic with bilateral retroareolar masses that had been present for seven years, as well as new-onset pink nipple discharge of several months.

He had previously undergone a left breast biopsy for a palpable mass, which the patient reported to have been benign.