Less ham and more hip radio, hospital staff in the US appear to have been rocked when a Doppler used to assess their patient’s pulse after a hip dislocation played a catchy Mexican melody,  called Thanks for your love, instead. 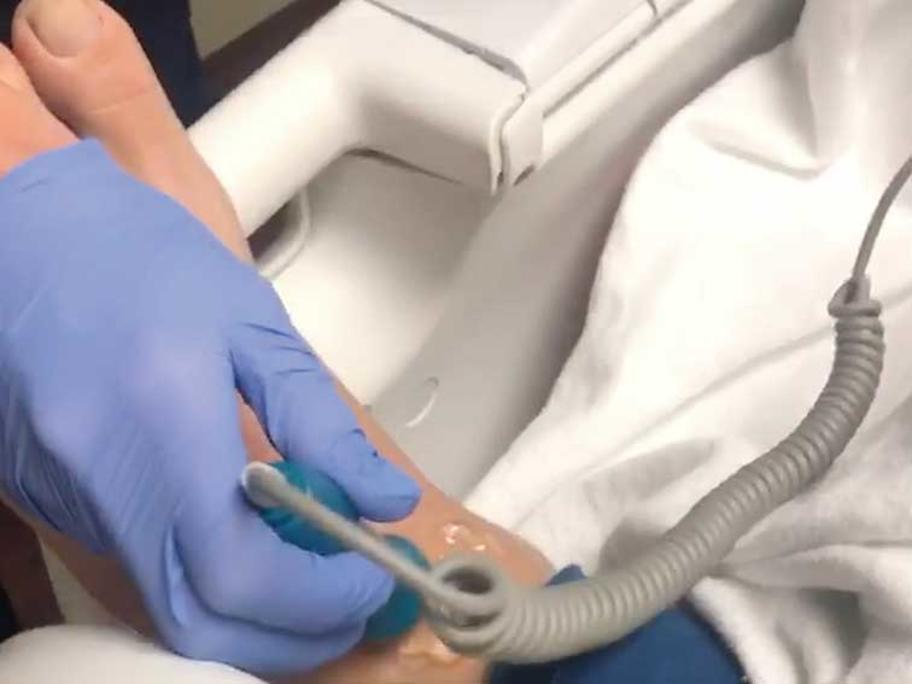 The 65-year-old man, who had previously undergone total arthroplasty of both hips, presented to hospital with a dislocated right hip after a fall.

However, when staff placed the handheld Doppler device on the dorsalis pedis, the probe picked up an entirely different kind of