Sure, IUDs have been known to go MIA from time to time, but in this “very rare case”, a subcutaneous contraceptive managed to hitch a lift in a woman’s vascular system all the way to her lung. 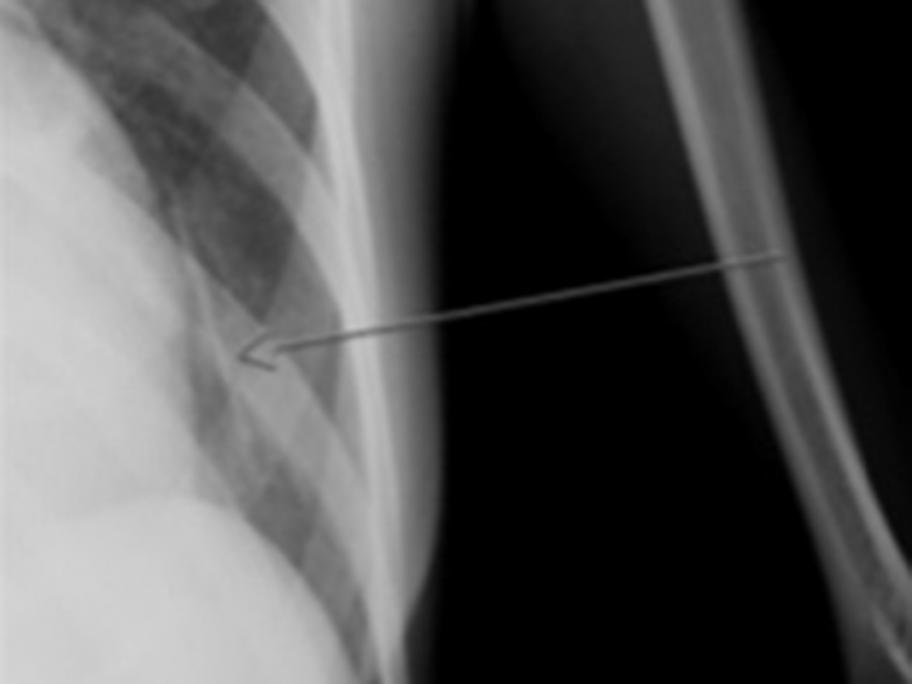 The 31-year-old was referred for removal of the Implanon rod after reporting a three-month history of abnormal uterine bleeding.

However, when doctors attempted to locate the implant in her arm, it was nowhere to be seen ⁠— or, more precisely, felt.