How an armadillo caused this man's lesion 30 years earlier

The armoured animal finally got its revenge
By Sophie Attwood

A self-confessed outdoors enthusiast from the US who used to hunt and sell armadillos for leprosy research caught a lot more than he bargained for when he was diagnosed with the disease himself 30 years later. 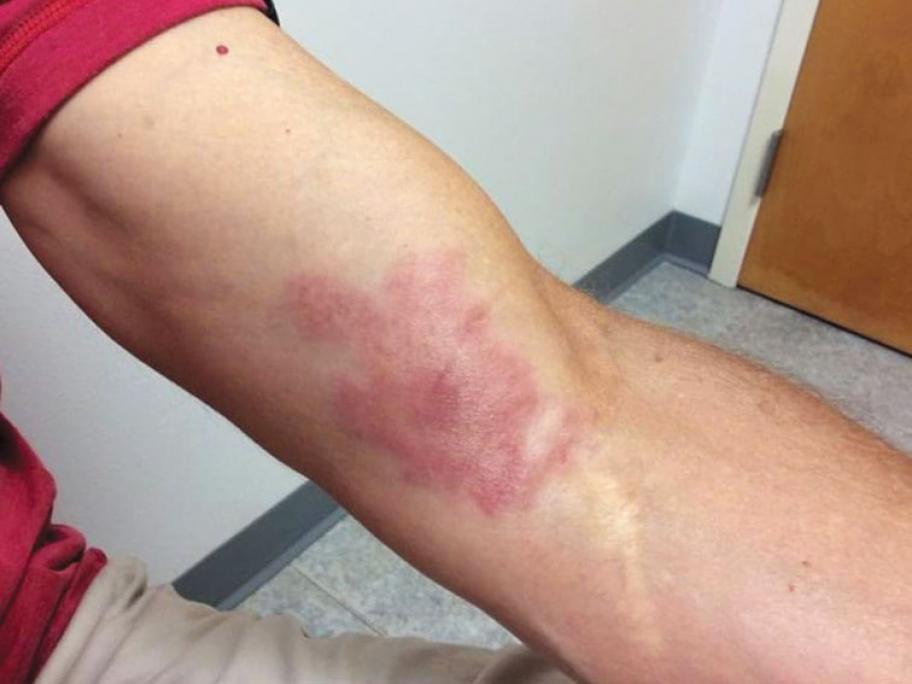 The 58-year-old Florida man initially baffled doctors when he presented with a red plaque on his left arm.

It had grown in size over the previous five months, with the patient admitting to numbness and occasional sharp pain in the lesion.

A previous test for Lyme’s disease had come back negative, so doctors mistakenly