How a household ornament led to seizures

When a 10-month-old girl presented to ED after a new-onset focal seizure, doctors soon discovered brain abscesses were to blame. But it turned out the true cause was a little more difficult to swallow. 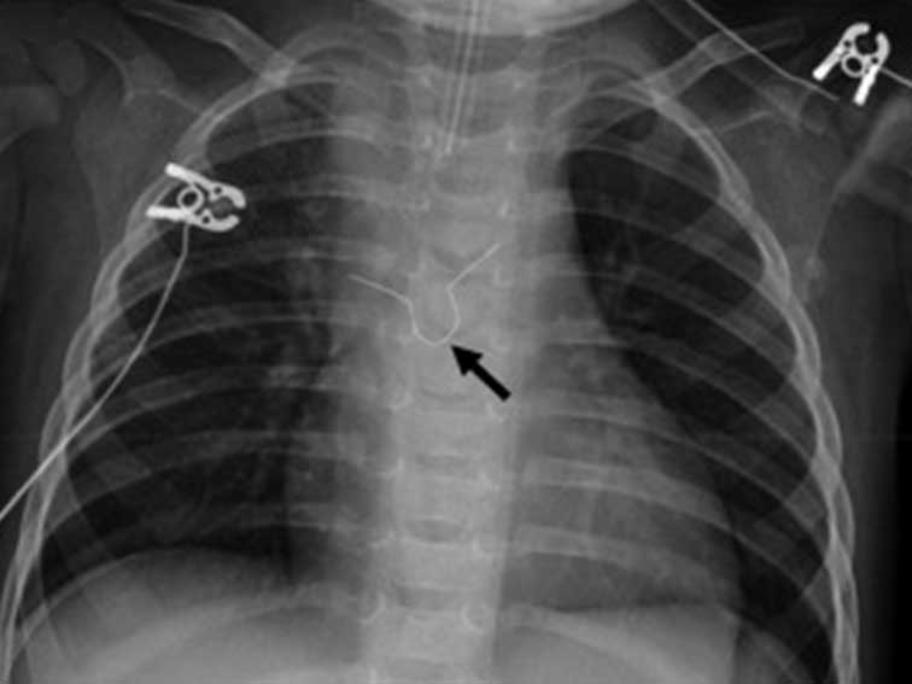 The infant had a two-month history of fevers, gagging and vomiting, as well as an aversion to solid food. During this time, she had lost more than 500g.

A CT scan showed that her brain was riddled with abscesses, with the largest measuring up to 4cm in diameter, while blood tests confirmed