Medical Must-See: Doctors in the dark about patient's black oesophagus

It's always darkest before the oesophagogastric junction, or so the saying goes
2 minutes to read
By Sophie Attwood

A woman in the US was already feeling off-colour when doctors incidentally discovered her extremely rare black oesophagus. 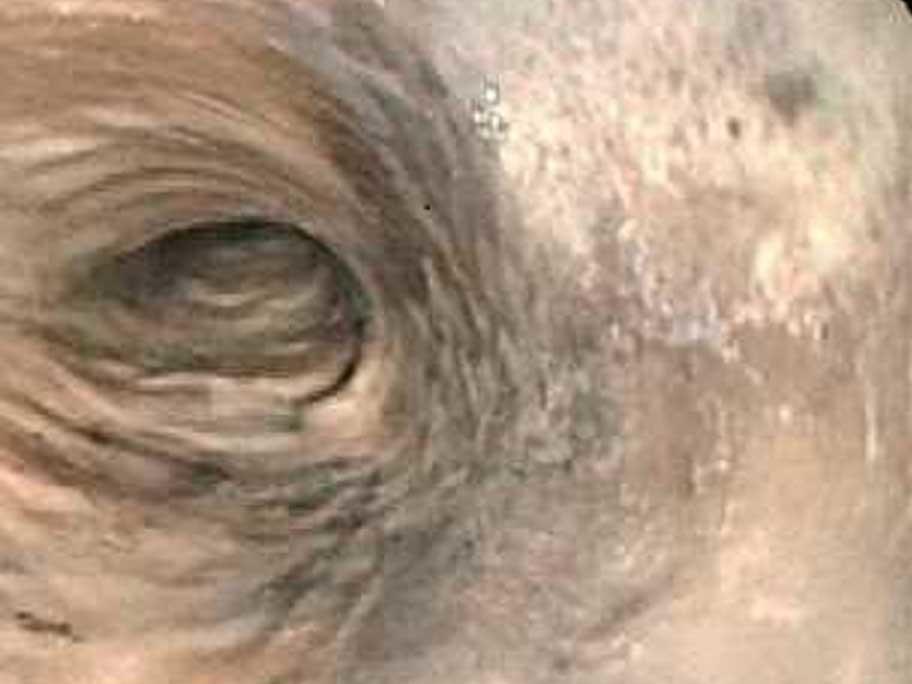 The 60-year-old had a history of coronary artery disease, ischaemic cardiomyopathy, hypertension, hyperlipidaemia, SCC of the cervix and a recent choledocholithiasis, for which she had undergone endoscopic retrograde cholangiopancreatography several weeks earlier.

She presented to ED, where she was diagnosed with septic shock secondary to a UTI, reported the doctors from SUNY