Medical Must-See: The 'metal' mystery that stopped an MRI scanner

What do ruptured breast implants and a middle-aged man’s orbital decompression have in common? 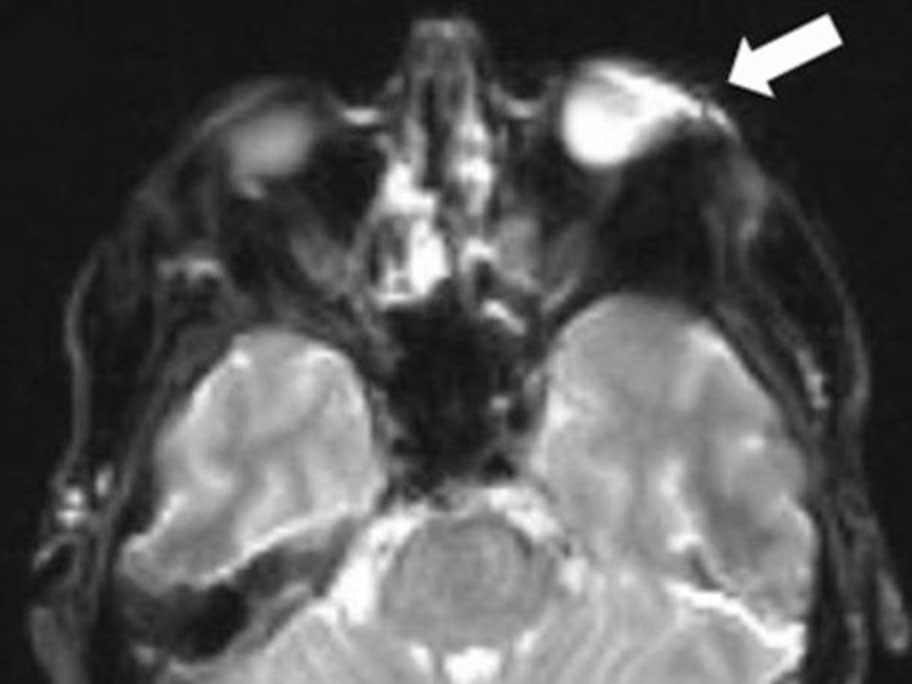 Confused? So were UK radiologists.

It all started with a case of mistaken identity, when the doctors were forced to halt a head MRI mid-scan after spotting what appeared to be a metallic foreign body in their patient’s left eye.

Believing it to be a “needle or orbital implant”, they set about identifying the object.

The patient, in his 40s, had a two-year history of Graves’ disease, as well as previous