A 22-day hospital stint for multiorgan failure definitely constituted a 'bad trip' for a man who injected himself with magic mushrooms that later began growing in his blood. 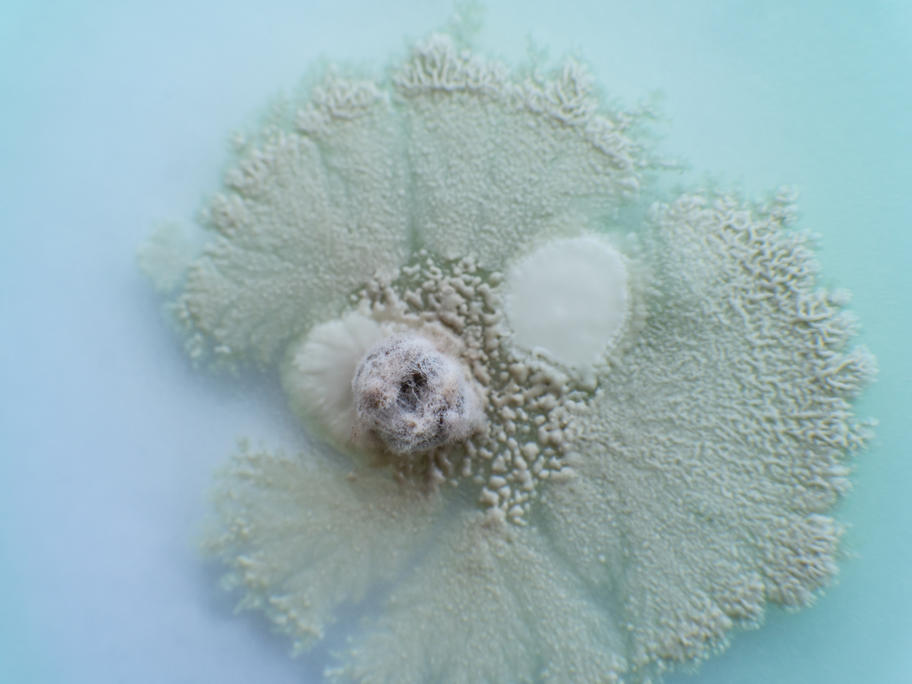 Spilling the tea in the Journal of the Academy of Consultation-Liaison Psychiatry, doctors revealed the 30-year-old had been inspired by the therapeutic benefits of psychedelic microdosing and attempted to self-treat his opioid