Children and wet cement are a dangerous mix by anyone’s standards but even more so in a dermatological sense — as demonstrated by this highly basic, but uncommon, injury. 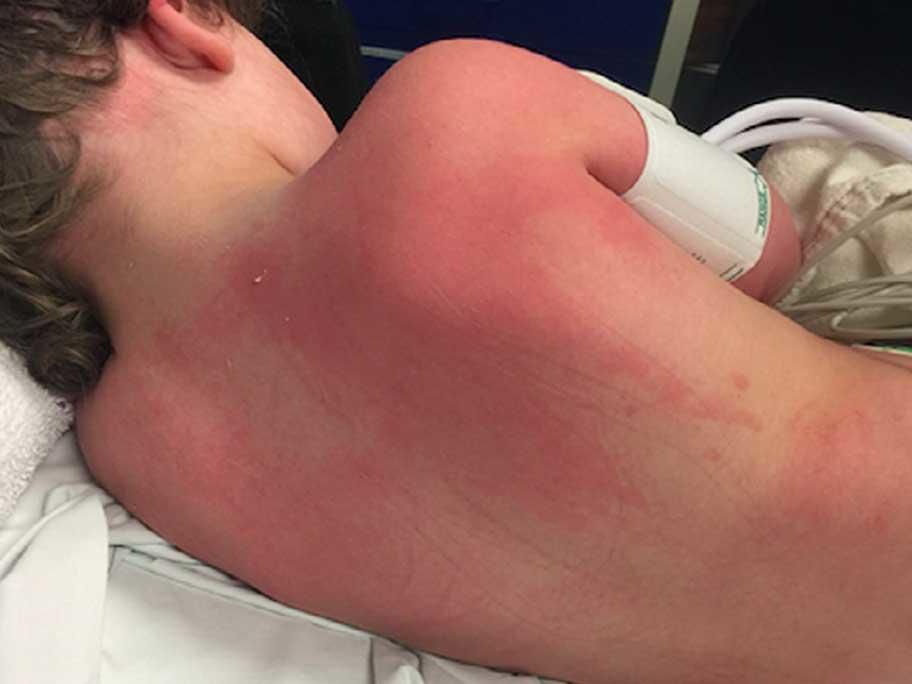 In a rare case, published in The Journal of Emergency Medicine, a seven-year-old boy ended up with first-degree burns on his head, neck and torso after accidentally walking under a cement mixer.

Some time after getting covered in the material, the child began experiencing a burning pain and erythema.

He was taken to a healthcare centre, where he