Nuclear as day: Why some patients see flashing lights during radiotherapy

Bigfoot and Nessie may still be at large, but this is one mystery that has been officially solved. 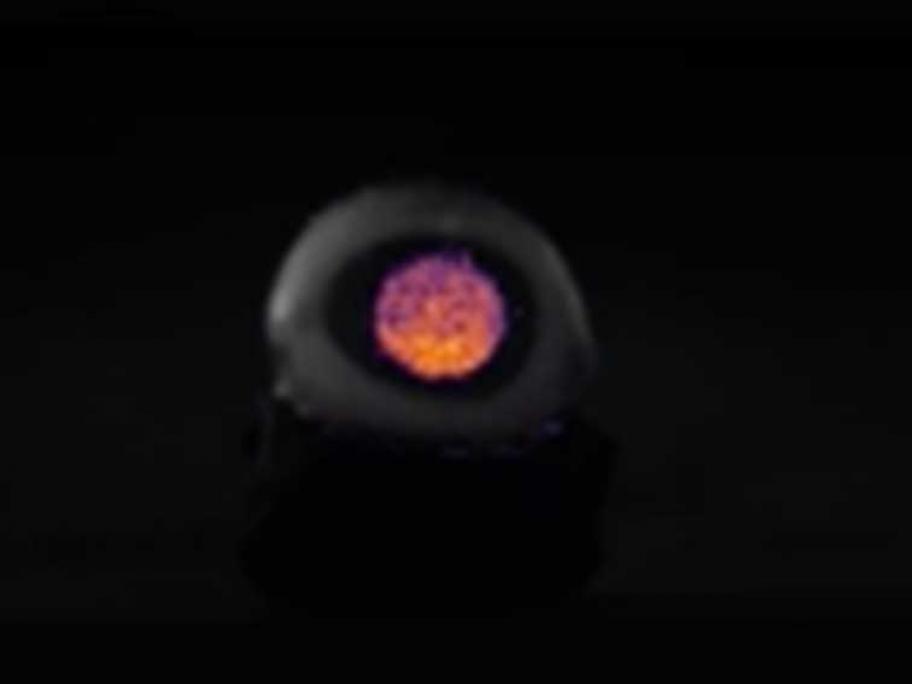 For years, patients undergoing radiotherapy have reported seeing strange flashes of blue neon light during treatment, often even with their eyes closed.

Now, for the first time, researchers at the Dartmouth-Hitchcock Norris Cotton Cancer Center, in the US, have photographic evidence of this bizarre phenomenon.

Known as Cherenkov light, it is caused by the electromagnetic