An old STI rears its head

When a 50-year-old man presented to doctors with trouble talking and walking for the past three months, they eventually discovered the cause was a rare, decades-old STI. 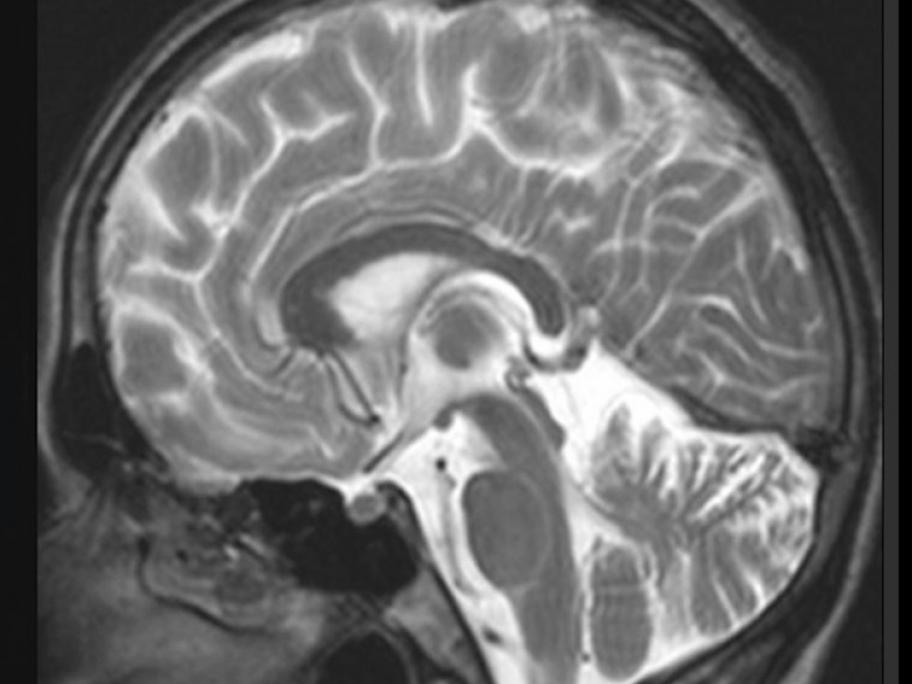 In addition to gait ataxia and cerebellar dysarthria, examination revealed the man also had uncontrolled eye movements and tremors.

The patient denied any high-risk sexual exposure, and considering his age, doctors entertained the idea of vitamin B12 deficiency, hypothyroidism, immune-mediated cerebellar ataxias, as well as chronic infectious diseases, such as fungal or TB